Ghana Is Unhappy British Airways Is Flying From London Gatwick

About one month ago, British Airways announced its intention to transfer its London to Accra service from Heathrow to Gatwick Airport, starting March 28th. This move is not sitting well with Ghanaian authorities, however. The country’s Ministry of Aviation has expressed its strong objection to what it calls a unilateral decision and is threatening the airline with “reciprocal action.”

Ghana’s government is threatening not to let BA use the Kotoka International Airport in Accra, but rather land at other airfields in the country, should the Gatwick-move not be reversed. Its Ministry of Aviation said this would be in reciprocity to unfavorable treatment of Ghanaian passengers from the British flag carrier’s side.

“For the avoidance of doubt, we are unable to accept the change in the London-Accra-London flights originating from Gatwick Airport. We are not convinced about the reasons for the movement of the Accra-bound BA service from Heathrow to Gatwick Airport and thus strongly object to the changes,” a statement from the Ministry shared with GhanaWeb said.

“In this regard, we wish to state unequivocally that the Ghanaian authorities will advise itself and take a reciprocal action on behalf of our passengers in the coming days if our call for British Airways to rescind its decision on the movement to Gatwick Airport is not heeded,” it continued.

As reported by One Mile At A Time, British Airways has said the move is being made to streamline operations in the wake of the current health crisis and that only about 18% of passengers on the route travel for business purposes. As illustrated by the above statement, this explanation has been rejected by Ghana’s government, who said that BA was acting “unfavorably” towards Ghanaian passengers.

A British Airways spokesperson, while not offering any comment on a forthcoming response or potential adjustment to the airline’s plans, told Simple Flying,

“We’ve served Ghana for more than 80 years and we are pleased to be continuing our long-running service to Accra from London. As part of our previously announced investment, customers flying to Accra will now be able to experience our fully refreshed Boeing 777 fleet and new generation premium economy (World Traveller Plus) and economy (World Traveller) seats on this important route.”

BA has previously operated a Boeing 747 to Ghana, while it flew a 777 when the route was restarted in September last year. However, since December, the airline has deployed one of its Airbus A350s from Heathrow to Accra.

But where could BA go?

As part of the airport’s refurbishment, the runway will be extended from 1,981 to 2,300 meters. However, this is still about 200 meters too short to accommodate a Boeing 777. Furthermore, it is between a five to six-hour drive from Accra, which could be considered slightly more inconvenient than getting from Gatwick to London.

Even if the airport could take widebody aircraft, Ghanaian passengers might not thank their government for the additional journey time. Unless, of course, they would have transferred to Kumasi anyway. 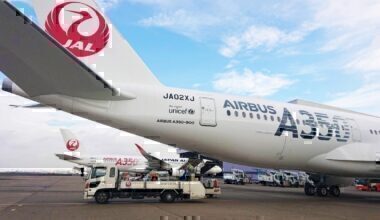 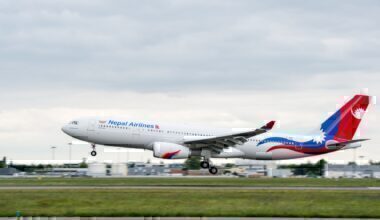 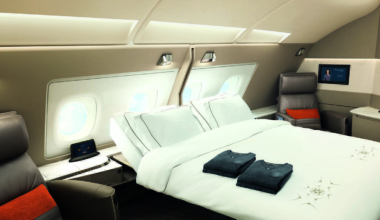 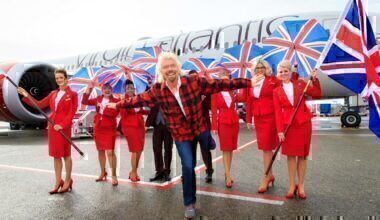 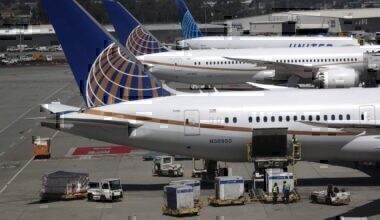