Global Crossing Airlines, the Miami-based start-up, announced today that it has signed a letter of intent to buy one Airbus A320-200. The airline hasn’t announced any further details about the aircraft, but the data has been incorporated into Global Crossing’s manual set, which has been sent to the FAA for approval.

Global Crossing, or Global X, is one step closer to getting in the air. The airline announced today it had signed a letter of intent to purchase an A320-200 aircraft. It also announced that it has sent the aircraft information to the FAA as it continues to seek formal approval and certification.

Just last week, the airline announced it had also signed an Airport and Terminal Use agreement with Atlantic City International Airport. The airline plans to base its charter operations from the airport and is looking to develop facilities there, including a new hangar and maintenance options.

Although Global X is closer to being a fully-certified airline, they still need FAA approval. The airline confirmed that with the new purchase agreement, they are in Phase 2 of the process. This requires a prospective carrier to submit details of their aircraft agreements, facility agreements, schedule plans, manuals, programs, risk assessment, compliance and audit forms, and official documents to the FAA. The FAA then looks over the proposal and meets with the airline to discuss any issues.

Global X has said from the start that it plans to operate a family of A320 aircraft. This signing of the A320-200 means this specific model has been sent to the FAA for approval. No further details about the plane have yet been made public. The carrier plans to operate as an ACMI and wet-lessor for routes serving the US, Caribbean, and Latin America.

When will Global X start flying?

Global X may only be looking to start operations with the one A320-200, but it plans to grow its fleet to around ten to 15 of the narrowbodies. It also wants to eventually add certification for a widebody A330, although not for a few years.

As of yet, the airline has given no firm date for when it plans to operate its maiden flight. The process of registering an airline can take months, sometimes years, because the US requires a lot of documentation. As a charter airline, Global X will not need as many assets, as much start-up capital, or as much documentation as a scheduled airline. This should speed up the process.

As much as this speeds up the process, COVID-19 has slowed it down. Several factories have been closed for a while, so the airline may struggle to get everything delivered in time. Its new aircraft and new base might be delayed.

However, experts expect a boom in demand once travel restrictions are lifted. Particularly in Global X’s target market of the US. If the airline could get approval in the coming months, it might enter the market at a critical time. Speaking to Simple Flying, the airline confirmed plans to release more information later this week. Hopefully, it will also provide more details on when it will start flying.

What do you think of Global X? Do you think the carrier will be a success? Let us know your thoughts in the comments. 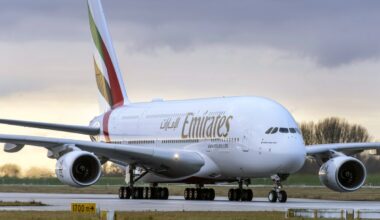 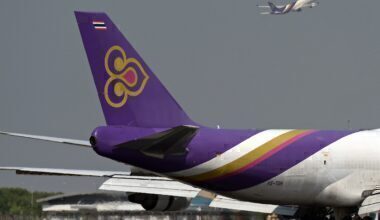 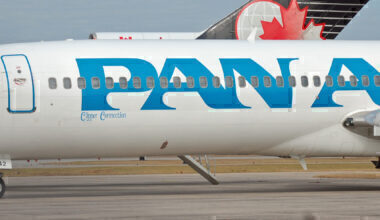 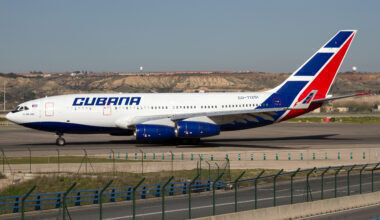 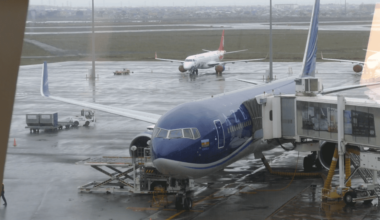 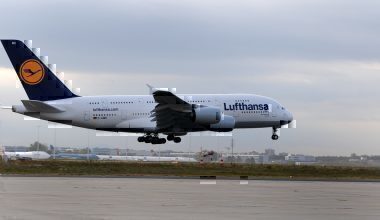