Startup charter carrier GlobalX has almost completed its certification process. The airline estimates it could commence operations in July. Furthermore, it intends to grow its fleet by up to ten aircraft over the coming 18 months, including a widebody A330 and several A321 passenger-to-freighter aircraft.

GlobalX, or Global Crossing, could begin flying in less than two months, its CEO says. If this prediction should hold, the carrier’s first revenue service will take place exactly six months after it took delivery of its very first aircraft back in January this year.

According to SKIES MAGAZINE, the carrier’s Chief Executive Ed Wegel recently said he was anticipating an ‘extremely busy couple of months’. Furthermore, he stated that the carrier was also finalizing the spin-out of Canada Jetlines.

Thus far, GlobalX has two aircraft in its fleet, one Airbus A320 and one A321, just over 15 and 16 years, respectively. The first is leased from DAE Capital and the second from Magnetic Leasing. GlobalX has decided to name (and even trademark) its fleet the ‘Birds of Play’.

The A320, registered as N276GX, seats 180 passengers in a one-class configuration. The A321, registered as N277GX, has space for 183 people in a three-class set-up. Global Crossing’s plan is to wet lease its aircraft for short and long-term ACMI solutions. Meanwhile, it is also developing scheduled charter service operations to sun destinations.

Up to five narrowbody ‘preighters’

GlobalX plans to grow its fleet to between 10 and 15 of the A320 family. Up to five of these will be Airbus A321P2Fs (passenger-to-freighter, or ‘preighter’) leased from ST engineering, a unit of Aviation Asset Management, the carrier announced mid-May.

“We are extraordinarily pleased and honoured to be working with ST Engineering on our fleet of A321P2F, which is a game-changer in the air freight industry,” Mr Weger said when announcing the deal, which is still subject to definitive agreements.

The airline has also expressed the intention of adding an A330 widebody to its fleet. No date has been fixed, but Mr Weger has expressed that he believes it will be sometime next year. He also expects the airline to operate a total of 10 to 12 aircraft within the next 18 months.

Global Crossing also has plans for the development of a South Florida maintenance complex with offices and training facilities.

Canada Jetlines, or simply Jetlines, was a planned ultra-low-cost Canadian airline. The Vancouver-based carrier intended to launch operations in the fourth quarter of 2019 to 27 domestic and international destinations. However, the project never took off, and GlobalX took over the shell of the company in June 2020.

“The opportunity in Canada for this airline is strong. The ability for these two airlines to work together in combination; to synergistically move airplanes back and forth [will] reduce costs on both sides,” Mr Weger said as reported by SKIES.

Simple Flying has reached out to Global Crossing for a comment but was yet to receive a response at the time of publication. 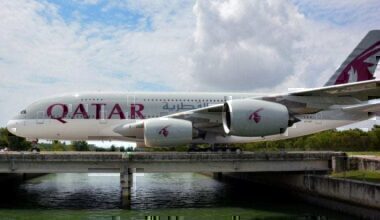 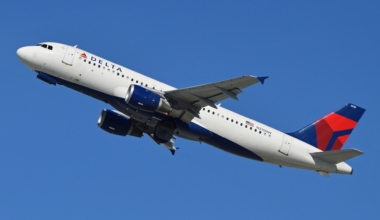 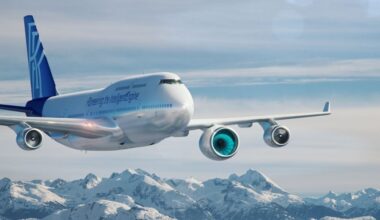