A GoAir Airbus A320neo diverted to Hyderabad on Monday. The aircraft reportedly landed partially on the grass in Bangalore before the pilots touched down. However, following the go-around, the aircraft diverted to a destination halfway to its origin.

Imagine flying all the way to your destination, only to end up halfway there. This was the reality that faced an Airbus A320neo full of passengers in India on Monday. Having flown to their intended destination of Bangalore, the aircraft then flew halfway back to its origin of Nagpur. Bangalore Airport reportedly had low visibility due to fog at the time of the incident.

G8-811 is a scheduled daily domestic flight connecting Nagpur to Bangalore. The GoAir flight is always operated by an Airbus A320. However, this varies between the A320ceo and the A320neo. On the day of the incident, an A320neo was operating the flight.

Flight G8-811 is due to depart Nagpur daily at 06:00. However, on Monday it actually got away early, departing at 05:59. After departing from Nagpur, the aircraft flew south towards its intended destination. The aircraft climbed to an altitude of 35,000 feet above India.

At around 07:20, the aircraft was coming in to land in Bangalore. However, the aircraft went around. It then proceeded to hold in the vicinity of Bangalore at around 8,000 feet for around half an hour. In the end, the captain of the aircraft opted to divert to Hyderabad. The pilots climbed to 28,000 feet on the way back North.

The aircraft eventually touched down in Hyderabad at around 09:00, four hours after departing Nagpur. The Aviation Herald reports that upon arrival in Hyderabad, grass and mud was discovered on the left landing gear. This indicated that the aircraft could have landed partially off of the runway in Bangalore.

The incident has been rated as a serious incident by the Indian DGCA. As a consequence, an investigation has been launched to establish the full facts of the incident. A handful of media outlets within India have reported that the left engine stalled during the go-around. However, it does not seem immediately clear whether this theory can be verified.

The aircraft involved was an Airbus A320neo. VT-WGR is 1.4 years old. It made its first flight in June of 2018 according to Planespotters.net. They go on to add that it was ferried to GoAir around a month later. According to data from FlightRadar24.com, the aircraft has not flown since the incident on Monday. Earlier this month we reported that the DGCA had told a fellow Indian A320neo operator, IndiGo, that it needed to change its engines.

On Monday 11th November 2019, GoAir flight G8 811 from Nagpur to Bengaluru had carried out go around at Bengaluru and diverted to Hyderabad. All the passengers,
crew and aircraft landed safely at Hyderabad. This reportable incident was reported immediately to the DGCA – the industry regulator. Pending the investigation by GoAir and the regulator, the flight crew have been kept off flying duty. Safety of our passengers and crew is of paramount importance to GoAir and the airline is committed to all aspects of safety.

What do you make of the aborted landing? Let us know in the comments. 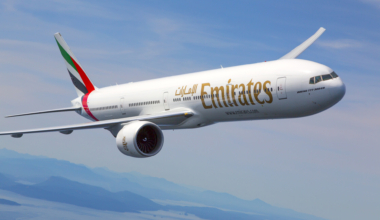 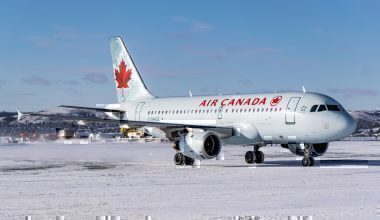 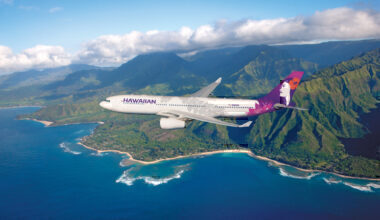