The Brazilian airline GOL won’t resume its international scheduled flights until March 2021, it recently announced. This low-cost carrier has drastically improved its domestic capacity, leading the number of passengers in Brazil at the moment, over LATAM and Azul. Nevertheless, it still has to reopen its many routes across Latin America. Let’s investigate further.

Before the pandemic, GOL flew to 11 countries in Latin America. According to Flight Connections, it had 14 international destinations. It flew to:

GOL didn’t have the largest international market because its business model is more focused on the domestic side. Plus, having only a Boeing 737 fleet causes many range restrictions. While it can fly to every country in South America and even some destinations in the US and Mexico, GOL can’t connect to transoceanic destinations as Azul and LATAM do.

What do we know about the new flights?

According to Melhores Destinos, GOL will relaunch its international connectivity on 28 March 2021. Then, between that date and 3 July, it will reopen several international routes. This is how it will work:

“With Avianca Holdings, GOL expands the possibilities of connection in Central and South America and thus expands services to business and leisure passengers.”

The expanded codeshare agreement includes 20 destinations in Colombia and 50 in Brazil.

Similarly, GOL also launched a new codeshare agreement with Ethiopian Airlines. This agreement allows the Brazilian low-cost to sell tickets to regions it can’t fly like Africa and the Middle East.

“With GOL, as the airline leader in Brazil, and Ethiopian together, we can increase South America and Africa’s connectivity. We are increasing the offer to our corporate and leisure clients, taking into account both companies’ destinations.”

Finally, in the third quarter of 2020, GOL posted a net loss of US$300 million. The operating revenues of the company fell by 73.7% due to the COVID-19 pandemic. A t the end of the quarter, GOL served 122 domestic routes, operating 75% of what it had last year.

Are you planning on traveling soon with GOL Linhas Aereas? Let us know in the comments. 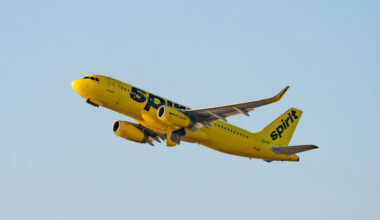 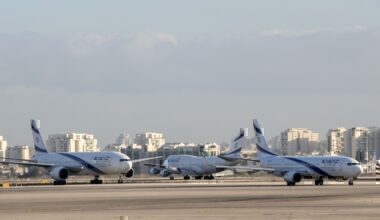 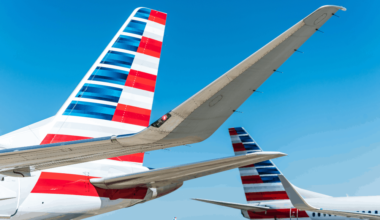 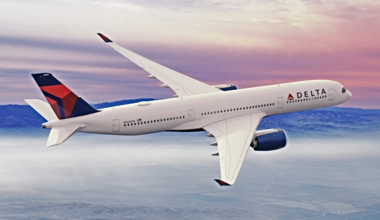