Bulgarian startup airline GullivAir was this week awarded permission to fly scheduled and chartered flights to the United States by the US Department of Transportation. The DOT documentation reveals that the carrier intends to fly three weekly flights out of the capital of Bulgaria, Sofia, to New York’s JFK airport. The airline already has two Airbus A330 aircraft that it acquired for this exact purpose, and a third one is coming next month.

GullivAir can now fly to the United States

Since Tuesday 2nd March, GullivAir has been the holder of a valid US Department of Transportation air carrier permit. The DOT announced the issuance of the permit two days ago in a regulatory notice seen by Simple Flying. This means that GullivAir is now authorized to operate scheduled and charter flights transporting passengers, property, and mail between the United States and the European Union.

The issuance of the DOT permit has been GullivAir’s goal from the moment the airline was set up. The first aircraft that GullivAir ever acquired, in July 2020, was an Airbus A330 registered as LZ-ONE. GullivAir has always made it clear that it wants to fly to North America with it. The Bulgarian airline has already acquired a second A330 too, delivered last month. Next month, it will receive its third A330.

From Sofia to New York

As Simple Flying reported last year, GullivAir has plans to launch three weekly flights between the capital of Bulgaria, Sofia, and New York’s JKF airport. No airline currently serves this route, but passengers wishing to travel between SOF and JFK have a variety of transfer options to get them there.

Despite a wide range of connections available, GullivAir plans to tap into the Bulgaria – North America market by offering direct flights where currently there are none. GullivAir also appears to be hoping to boost its direct SOF-JFK service by developing a feeder network out of Sofia. The airline recently acquired ATR 72-600 aircraft that may be used for this purpose.

GullivAir’s first A330 used to be KLM’s

GullivAir’s first Airbus A330, LZ-ONE, is 13 years old. It was delivered to KLM in 2007, after which it had been with two leasing companies. One of them leased it to Shaheen Air, a Pakistani airline, under the registration 2-PAOH, where it stayed until 2018. After that, it had been parked in California until GullivAir acquired it.

When do you think GullivAir might launch flights from Bulgaria to North America? Do you think these will be successful? Let us know what you think of this story in the comments below. 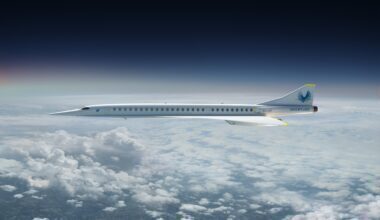 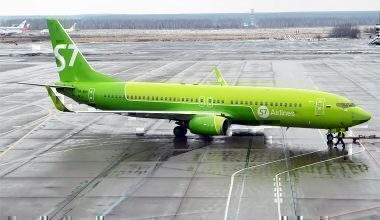 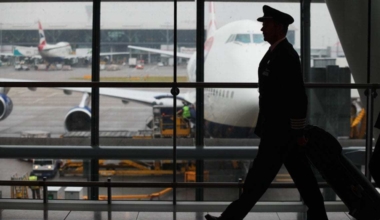