HNA Group Take Over – What This Means For Hainan Airlines

Novel coronavirus is continuing to take its toll on the economy of China. Hainan Airlines was already struggling with its finances before the outbreak. However, the spread of the virus has further weakened its standing and the government of China is primed to take over the carrier’s parent, HNA Group.

HNA Group has holdings in countless multinational corporations across the globe. The multi-billion dollar company is a part-owner of Grand China Air and also owns 25 percent of Hilton Worldwide.

One of the first projects under the belt of the group is Hainan Airlines. The operator is often praised for its high-quality service in mainland China. Despite its classy offering, assets have been making way for many years in a bid to salvage cash.

The outbreak of coronavirus in its host country is causing a massive negative on the aviation industry due to tight restrictions and suspensions in place to help curb the spread.

Those operating across the mainland and surrounding regions are feeling the strain of the situation. Cathay Pacific recently shared that its financial results for the first half of this year will be significantly down due to the disease.

Bloomberg reports that the government of Hainan is in talks to take control of HNA after the outbreak has further hindered its ability to meet financial obligations.

Moreover, Hainan Airlines’ assets could then be sold off to local companies to help improve the carrier’s dire state. An official announcement could be made over the next few days as the talks continue to develop.

China is under massive pressure to help contain the spread of the virus while trying to limit the damage done to its economy. Officials are looking into direct cash infusions or partnerships for the damaged airline market. Additionally, the People’s Bank of China is working to promote investment and consumption to create a demand domestically.

A lot of money at stake

HNA is one of the firms with the highest levels of corporate debt in the nation. It went on a massive shopping spree a few years ago, spending over $40 billion on businesses and properties across six continents. However, this all-in tactic didn’t pay off for the group.

Yicai Global reports that last year, the conglomerate sold its last United Kingdom-based property for a quarter less than it bought it for just three years earlier. This move is just one of many investments that were cut short for the company.

If the government does take control of HNA, it could opt to merge Hainan Airlines into one of the other state-owned carriers if it doesn’t sell it. However, with the sensitive climate across the country, authorities may want to wait and see how the situation pans out before thinking about this route.

It’s not just Hainan Airlines that could be subject to change following a tighter grip by the government. The business also has holdings in various other operators including Hong Kong Airlines.

With the carrier basing the majority of its operations around China and surrounding regions, it could also be up for review if the virus outbreak continues to shape the direction of the economy.

There have now been over 2,000 fatalities due to the novel coronavirus epidemic. There are also around 75,000 confirmed cases. Medical personnel and officials are continuing to work tirelessly to help those impacted while limiting the virus’ spread. Our thoughts are with those affected by the disease.

Simple Flying reached out to Hainan Airlines for comment on the sale but did not hear back before publication. We will update the article with any further announcements.

What are your thoughts potential sale of the airline? Let us know what you think in the comment section. 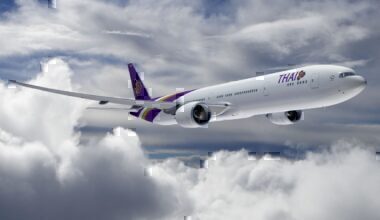 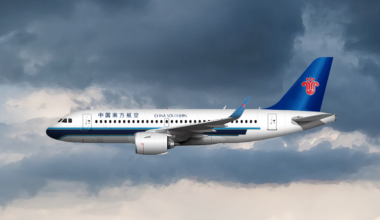 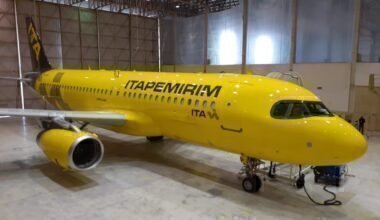 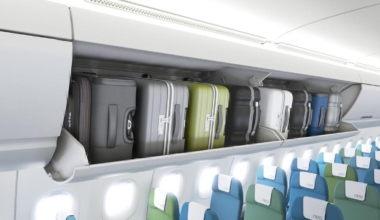 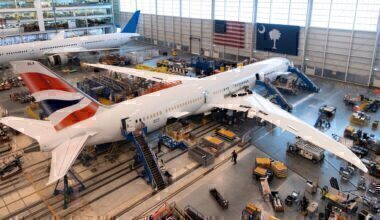