HARS Aviation Museum To Fly A DC-3 Over Sydney Harbour

There will be a long-forgotten rumble over Sydney on Thursday when a vintage World War II Douglas DC-3 flies down the harbor. The plane belongs to the Historical Aviation Restoration Society Museum (HARS) at Wollongong’s Shellharbour Airport, just south of Sydney. The flight is running to mark the Douglas DC-3’s 85th birthday.

Happy 85th birthday to the DC-3

According to a HARS Facebook post, the DC-3, VH-EAF (or A65-94), will head to Long Reef before turning to make some low-level swoops over Sydney Harbour and cruising back down the coast to Shellharbour. The DC-3 is scheduled to be over Sydney Harbour around 12:15 Thursday lunchtime, Sydney time.

The Douglas DC-3 was developed as a passenger aircraft in the 1930s. It was an upgrade on the older DC-2 and first flown by American Airlines. The DC-3 went on to become one of the 20th century’s most iconic aircraft.

According to Boeing, the first DC-3 built was the Douglas Sleeper Transport. It was informally called a Skysleeper. The first American Airlines DC-3 carried just 28 passengers during the day, or 14 passengers on overnight flights when seats converted to sleeping berths. It was all rather palatial. It also took 18 hours to fly from Los Angeles to New York with three stops, so you might have needed a little lie-down.

HARS has a military version of the DC-3, also widely known as a C-47

The HARS Douglas DC-3 isn’t so lavishly fitted out. Their DC-3 is a military version delivered to the Royal Australian Air Force (RAAF) via the US Air Force in 1945. In the USA, these military DC-3s are also known as C-47 Skytrains. In the United Kingdom and Australia, they were called Dakotas. Universally, the DC-3s are also known as Gooney Birds. For over half a decade, the RAAF flew 124 DC-3/C-47s.

According to data published on the HARS website, their DC-3/C-47 is powered by two Pratt & Whitney R1830-92 engines. The plane is 19.63 meters in length, has a wingspan of 28.96 meters, and stands 5.16 meters tall. In its military guise, the DC-3 carries 28 paratroopers, can fly at 350 kilometers per hour, and reach an altitude of 23,200 feet. The DC-3 has a range of 2,400 kilometers and is normally crewed by two pilots and navigators. On Thursday, those pilots and navigators will be HARS members, many of whom are former pilots and airline employees.

“For both airline and military use, the DC-3 proved to be tough, flexible, and easy to operate and maintain. Its exploits during the war became the stuff of legend. Today, more than six decades after the last one was delivered, hundreds of DC-3s are still flying and still earning their keep by carrying passengers or cargo.”

The Historical Aviation Restoration Society says the RAAF flew its DC-3 in New Guinea and the southwest Pacific theatre during the last days of WWII. The plane also flew the RAAF’s first operational mission of the Vietnam War, delivering food and medical supplies to refugees fleeing fighting. VH-EAF was retired by the RAAF in 2000.

It’s not many aircraft types that make it to 85 years and are still flying. According to HARS, more than 300 DC-3s are still in the air around the world. Thursday’s flight over Sydney is a birthday nod to a piece of classic aviation history 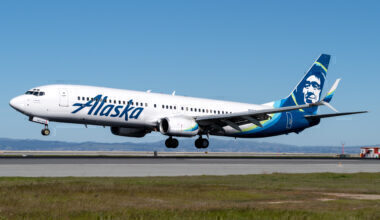 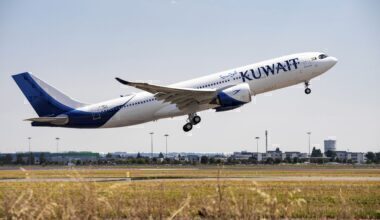 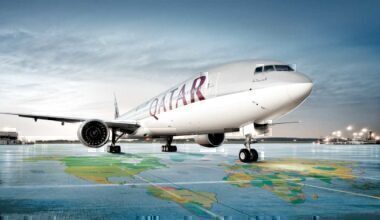 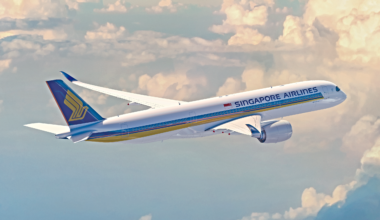