Should Hawaiian Airlines Replace Their Boeing 717’s With Airbus A220’s?

Hawaiian Airlines is currently battling against several issues. Southwest has recently launched flights to the island state, and if that wasn’t bad enough, is rumored to also be about to offer inter-island travel. In addition to that news, Hawaiian Airlines’ fleet of Boeing 717 aircraft (now at 18 years old, with the first delivered back in 2001) are starting to show their age. Will customers prefer to fly in the old 717s or the Southwest 737?

Or, is there a third option, Hawaiian Airlines replacing their fleet of 717s with something new like the A220?

Why does the Boeing 717 suit Hawaiian so well?

The Boeing 717 is light, fast and cheap. It’s lightness suits the aircraft, which will spend most of the day taking off from various small landing strips. It can be turned around on a dime and has the ability to land at smaller airports (many of the routes Hawaiian flies them on are 20-60 minutes long).

The engines are durable and withstand up to 16 takeoff and landing cycles per day, year in and year out, which Hawaiian uses to run up to 202 flights a day across their network.

But despite being light and dynamic, the aircraft can still carry 128 passengers in a two-class configuration (120 economy and 8 in recliner first class).

But the aircraft is now starting to get old, so it’s time Hawaiian looked at investing in a new ‘domestic’ fleet.

What about the Airbus A220?

In steps the A220-100. With a capacity of 135 passengers in a 3 – 2 configuration and the ability to land at short runways, the Canadian built aircraft by way of Alabama would be a perfect replacement for the Hawaiian Boeing 717 fleet. The plane is modern, featuring a better passenger environment, generous seats and a window in the lavatory.

The range on this aircraft is so good that it could actually double as a link to the US west coast, as well as distant regional islands. Whether or not passengers will want to fly on such a small plane over the vast Pacific remains to be seen, but they are doing a similar journey with Southwest, so anything is possible.

There is a concern that the aircraft is a bit heavy and would burn more fuel than the Boeing 717, but thanks to modern engine technologies, most of this can be averted.

What about the Embraer E2 series?

Some other commentators, like Jeff Setter at Boarding Area have suggested that the E2 would be a better fit than the A220.

Namely, with a bigger cargo carrying capacity, the E195-E2 would allow Hawaiian to operate more profitable routes (cargo is a huge profit driver for airlines). Whilst this is true, as we have shown before, the A220-100 ends up being the slightly better of the two.

Will this step of replacing their aging fleet be enough to beat off Southwest? Some industry experts seem to think so.

“Hawaiian is used to having people come in and out of their market all the time,” says Helane Becker, Managing Director, Industrials/Consumer-Airlines with Cowen. “They do a good job of responding. They have a strong balance sheet and they’re continuing to grow their operations, build out what they do, replace older aircraft with new, and deliver a really good product to their customers.”

What do you think, should Hawaiian order the A220 for inter-island flights? 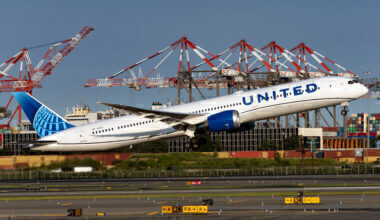 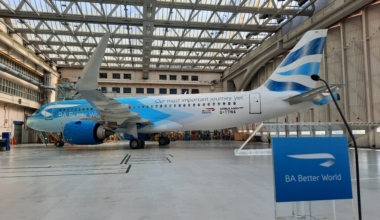 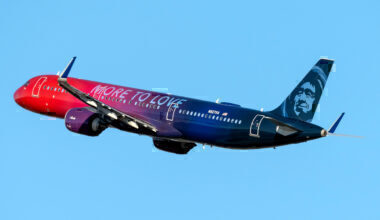 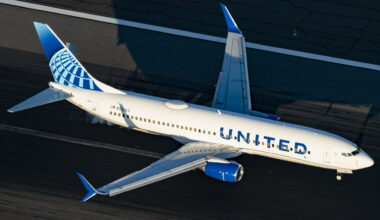