Hawaiian Airlines Plots A Return To Tahiti This August

Hawaiian Airlines has now set a date for the resumption of its Tahiti services. With the launch of a pre-travel testing program between Hawaii and French Polynesia, travelers will be able to delight in quarantine-free travel. Starting August 7th, Hawaiian will return to Tahiti with once-weekly nonstop flying.

Peter Ingram, CEO of Hawaiian Airlines, stated the following on the resumption of Tahiti flights:

“We look forward to reconnecting our islands, but most importantly, reconnecting family members who have not seen each other for over a year. We appreciate the tremendous work by the governments of French Polynesia and Hawaiʻi to open up travel between our regions.”

Hawaiian Airlines will resume its PPT service after the introduction of a new pre-travel testing program to French Polynesia. Starting June 21st, travelers from French Polynesia can bypass the mandatory 10-day quarantine if they take a test from a trusted testing partner in French Polynesia, no earlier than 72 hours before departure. The result must be negative.

Those traveling from PPT to HNL will need to produce a negative test result taken only from the Institut Louis Malardé. This is a state-approved testing partner, which is part of Hawaii’s Safe Travels program.

Customers traveling from HNL to PPT will need to provide proof of vaccination, a negative laboratory PCR test performed no more than three days before departure and the completion of a form anywhere from six to 30 days before departure. Children under 18 traveling with a vaccinated adult must take an additional test after arrival on day four and day eight of their stay. Those who are not compliant will need to quarantine for 10 days.

Governor of Hawaii, David Ige, stated the following on the reopening of travel between the two destinations:

“Many of Hawaiʻi’s residents have family in Tahiti, and welcoming our guests from French Polynesia to Hawaiʻi is an important step in maintaining the close relationship between our two regions.”

Hawaiian airlines suspended PPT service in March 2020 due to the pandemic. The airline has serviced the route since June 1987. The initial flights are running once per week.

The airline will utilize a 278-seat Airbus A330-200. These planes have 18 lie-flat first class seats, 68 extra-legroom economy seats, and 192 standard economy seats. The aircraft is configured for a leisure-oriented route, such as this one.

Hawaiian Airlines has been busy adding new long-haul domestic routes in the United States and growing those frequencies. In addition, the airline has also placed its A330 in service on some routes previously operated with an Airbus A321neo.

Hawaiian Airlines has stated that the addition of those cities will not impede the airline’s international return. The airline is already flying to fewer international destinations than it was pre-crisis. The resumption of many of those flights is currently up in the air, depending on the state of travel restrictions.

This once-weekly flight is not too difficult to slot into the schedule. Hawaiian may grow the route if demand warrants in the future. Once the Boeing 787-9s enter service from 2022, those jets will help alleviate pressure on the Airbus A330s to conduct long-haul operations.

Are you glad to see Hawaiian Airlines return to Tahiti? Let us know in the comments! 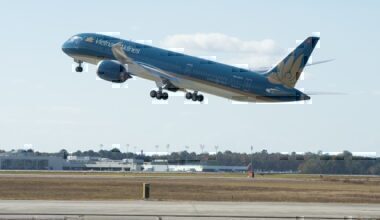 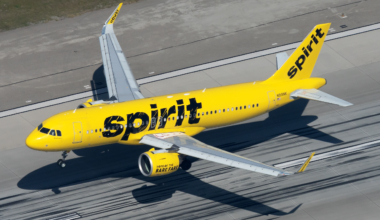 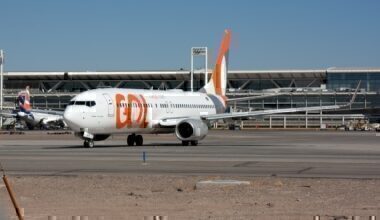 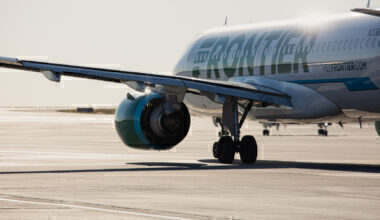