Hawaiian Airlines Takes A Cautious Approach In The Third Quarter

Like almost every other airline, Hawaiian Airlines pulled down its third-quarter guidance amid the ongoing demand environment. The airline now expects total revenue to be down 34-37% compared to the same quarter in 2019. This is revised from the previously expected 28-33% decline from the third quarter of 2019.

Operating expenses are expected to be down 13-15% versus the third quarter of 2019. This compares to the 10-14% reduction previously forecast. According to Hawaiian, the improvement is mainly driven by the timing of maintenance events, lower passenger-related costs, and lower variable compensation expense.

Headwinds for Hawaiian in the quarter

Hawaiian Airlines has noted, along the same lines as Alaska Airlines, Frontier Airlines, and Southwest Airlines, that are seeing a deceleration in bookings that it has associated with the recent rise in cases and the spread of the Delta variant. This is leading to some of the airline’s reduced revenue guidance.

Secondly, Hawaiian is also contending with recent comments from the Governor of Hawaii telling tourists now is not the right time to visit Hawaii. This, in effect, has urged some tourists to stay away despite the state not reimposing travel restrictions on travelers. The Safe Travels program remains in place, eliminating testing and quarantine requirements for fully vaccinated Americans while offering unvaccinated visitors the chance to visit with a negative test result.

Hawaiian still positioned to do well

While the path to recovery is far from linear, Hawaiian Airlines is still positioned to do well coming out of the crisis. Before the recent rise in the Delta variant, the airline saw a strong travel rebound for flights to Hawaii and added new destinations on the mainland, including Austin and Orlando.

International travel restrictions are still up in some jurisdictions. Or else, like with the Netherlands, restrictions can pop back up relatively quickly if the health situation changes. This has led many to avoid planning an international trip and instead choosing to stay domestic.

As one of the premier island getaways in the United States, Hawaii has received much attention from tourists. One of the strongest benefits it has is that it is a domestic destination. This has caused some strain, including on rental car availability, on the islands.

While there will be some drop-off in leisure tourism demand through mid-November due to schools reopening and families camping out at home, once the winter holiday season rolls around from Thanksgiving onwards, Hawaii should once again be a top destination for many tourists. That could help push Hawaiian back into positive territory and on track for a recovery.

What do you make of Hawaiian’s updated third-quarter guidance? Let us know in the comments! 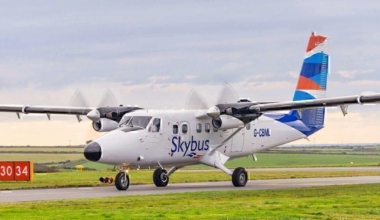 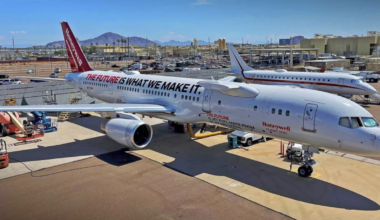 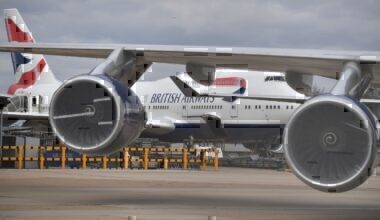 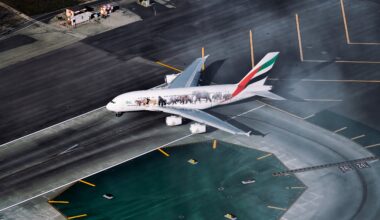