Heathrow Airport’s coronavirus test center is built and ready to open. The airport announced that the facility had been completed today and is waiting for the green light from the government to start administering tests. The hope is that those arriving in the country could avoid quarantine following a negative COVID test.

Currently, anybody arriving in the United Kingdom from a high-risk country is required to quarantine for 14-days upon their arrival. Meanwhile, those from other states are exempt from quarantine. While Germany makes all entries from high-risk countries take a COVID-19 test, this is not even an option for travelers to the UK.

Earlier in the year, Simple Flying reported that Heathrow Airport was exploring the possibility of introducing a COVID-19 test center for passengers arriving into Terminal 2. Well, the facility is now ready to open according to the airport.

“This facility is an oven-ready opportunity to see how Britain can safely reopen for business, as other countries are doing.”

So, the facility has been constructed, why isn’t it opening? Currently, a negative COVID-19 test is not considered sufficient to avoid quarantining on arrival into the UK. As such, that means that there is nothing to gain from taking a test at the UK border.

Heathrow, along with many airlines, has been calling for the UK to add negative COVID-19 tests as an exemption. This is a practice that is also followed in 30 other countries, and at half of the world’s busiest airports. Yesterday, AirlinesUK, alongside four of the nation’s largest airlines, sent a letter to the British Prime Minister, Boris Johnson, asking for testing to be considered.

The tests being proposed by Heathrow Airport are sensitive enough to detect COVID-19 particles before a traveler displays symptoms. But more importantly, also before a passenger is infectious.

Testing has been underway in the UK’s neighbor, Germany, for a few months now. Simple Flying got to visit the COVID-19 test center at Frankfurt Airport last month. While there, we learned that in the first month of operation, 40,000 people were tested. This was before the tests became mandatory for arrivals. Of these 40,000 people, only around 100 tested positive. However, two swabs were taken, negating the risk of false results.

Do you think COVID-19 testing should be available at the UK border? Let us know what you think and why in the comments! 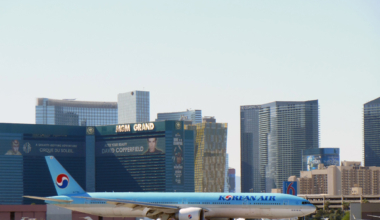 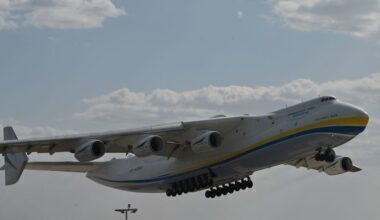 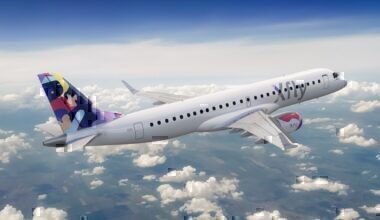 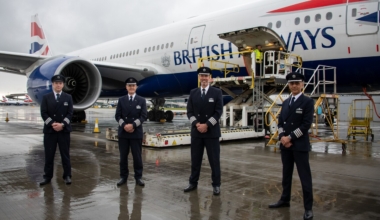 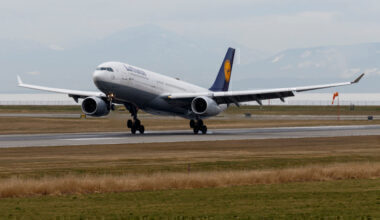 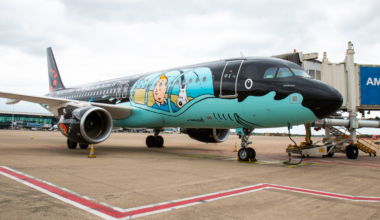