Heathrow Looks To Up Punishment For Flights Breaching Curfew

London Heathrow Airport (LHR) has decided to penalize flights that breach the airports’ curfew by increasing the charges on late arriving flights. In a bid to appease the local community, especially those under the world’s second busiest airport by international traffic, Heathrow wants to crack down on late arriving flights. Just like many airports around the world, London Heathrow operates what is known as a Night Quota Period that limits the number of flights that can arrive after a certain time.

Despite calls to make London Heathrow a twenty-four-hour per day airport, London’s main international gateway is officially closed between the hours of 23:00 and 06:00.

Eleven o’clock at night seems like a reasonable time for an airport to shut down so that people under flight paths are not disturbed by noise. However, flights for many reasons continue to arrive well after the airport is supposed to be closed to air traffic. In an effort to emphasize airlines getting their flights to arrive before the curfew, the London Heathrow Airport authorities have decided to charge airlines. The penalty will be five times the daily rate according to a statement released by Heathrow Airport Holdings Limited (formerly BAA) that says:

“In a bid to crackdown on the number of flights disrupting the communities closest to the airport, airlines that operate unscheduled flights within the night time-period will be faced with a bill five times greater than daytime charges.”

“It is really important that we work with our local communities and airlines to strictly manage aircraft noise at Heathrow. We continue to take vital steps to improve matters, including our new noise charges on all flights that arrive or depart the airport during the night.”

Gray goes on to say, “Since the 1970s, despite a doubling of the number of flights, the population significantly affected by aircraft noise around Heathrow has reduced by around 90 percent. We believe the number of people impacted by aircraft noise will continue to reduce as we work towards a quieter, better future for Heathrow through the use of noise envelopes and our Noise Action Plan.”

This latest news comes on the back of Heathrow Airport’s expansion being thrown into to doubt. This is after the Court of Appeal ruled that the government’s plan to build a third runway at Heathrow was unlawful as it did not take into account the provisions the UK government signed up to in the Paris agreement on climate change.

Flight paths and noise created by aircraft landing and taking off from UK airports has always been a bone of contention between airport operators and people living under aircraft flight paths. Unfortunately in most caes, this is only going to get worse. While road and rail connections have steadily improved over the years with the help of new technology, flight paths into United Kingdom airports have remained the same for the past 60 years.

To modernize and make airports better organized, the UK government is embarking on what they call an “Airspace Modernisation Programme” that will use satellite tracking systems to make airports more efficient. This in effect means that current flight paths will be altered, pleasing some residents while potentially making others upset to learn that they are now under the new flight paths.

Getting back to Heathrow’s late-night woes and the fact that a third runway will now possibly not get built, perhaps it’s time to consider opening the airport 24/7. By opening Heathrow around the clock, similar to how Dubai International Airport (DXB) operates, the need for a third runway could perhaps be negated.

New quieter aircraft like the Airbus A320neo would also alleviate many of the noise complaints residents have. As technology improves, aircraft engine noise levels should improve with advancements.

What do you think about Heathrow raising the costs for late arriving flights? For me, it just sounds like window dressing to appease the local residents and will probably have no effect on current air traffic. Please let us know your thoughts in the comments section. 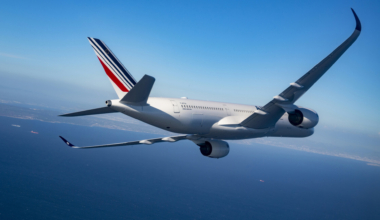 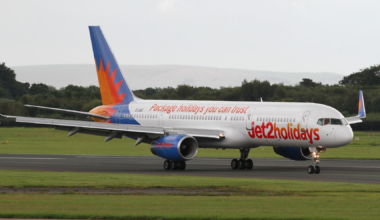 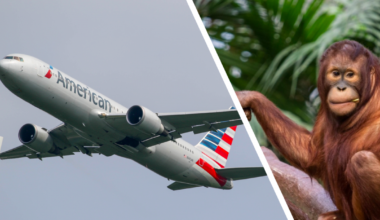 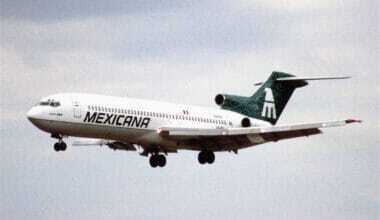 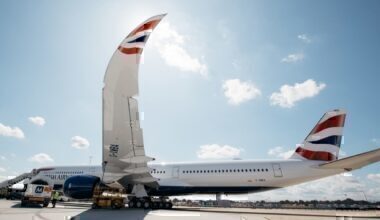 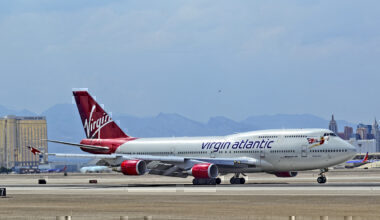