Swiss-based Helvetic Airways has today announced that it will upgrade four of its remaining orders with Embraer from the E190-E2 to the larger E-195-E2 jets. The airline says that this will allow it more flexibility in capacity scheduling and expects its whole order of E2 aircraft to be delivered by the end of 2021.

Helvetic Airways ordered its 12 E190-E2 jets from the Brazilian planemaker in 2018. The original order contained conversion rights to the larger E195-E2, and now it seems the airline is keen to exercise those rights.

Announced today, Helvetic Airways will upgrade four of its outstanding E2 order to the E195-E2, in a move the airline says is designed to diversify fleet capacity. The E190-E2s have 110 seats onboard, but the up-gauged E195-E2s will be delivered with 134 seats in a single-class layout.

This, Helvetic says, will allow the airline to dynamically ‘right-size’ its offering to its customers to meet the level of demand.

Helvetic Airways, although previously an operator of Fokkers, MD-80s and even an Airbus A319, has been an all-Embraer airline since June last year. The exit of its final two Fokker F100s left the Swiss regional carrier with a fleet of 11 Embraer ERJ-190s, and a firm order for 12 of the newer E190-E2 jets.

The E2s began delivering in October last year, and to date, Helvetic has received five. The remaining seven, including the four larger E195-E2s, are expected to be delivered by the end of 2021, with most arriving in the first half of that year.

Tobias Pogorevc CEO of Helvetic Airways commented in a statement,

“The Embraer E195-E2 strikes a good balance between seating capacity, range, fuel consumption and environmentally friendly operation. With between 120 and 150 seats, it has virtually no competition in the regional aircraft segment. Operating a single fleet – in terms of cockpit – with varying seating capacities will enable us to expand our organisation’s operational flexibility and autonomy.”

A great demonstrator for Embraer

Embraer has continually struck the right note with its E-jets. The original product line sold well and quickly became the most successful line of 70 – 150-seater aircraft. The E2 is the reiteration of these proven regional jets and offers a 10% lower fuel burn, 30% CO2 reduction, and 48% noise reduction over the previous model.

“Helvetic Airways is powered by a high performance culture, the airline already manages to deliver greater fuel and emissions efficiency from its current E2s than Embraer advertises; and the E2 is already the most efficient single-aisle aircraft family on the market.

“Innovative and successful airlines operating our jets is the greatest advertisement for our aircraft, and acting now to ensure the best capacity diversity for their fleet sets Helvetic Airways up for further success, even in these challenging times.”

Thanks to the commonality between the cockpits of the two E2 models, Helvetic will be able to scale up or down in response to current demand, without the worries of changing crew. This sort of flexibility will be increasingly important in the post-pandemic market and will set the airline up for a successful recovery. 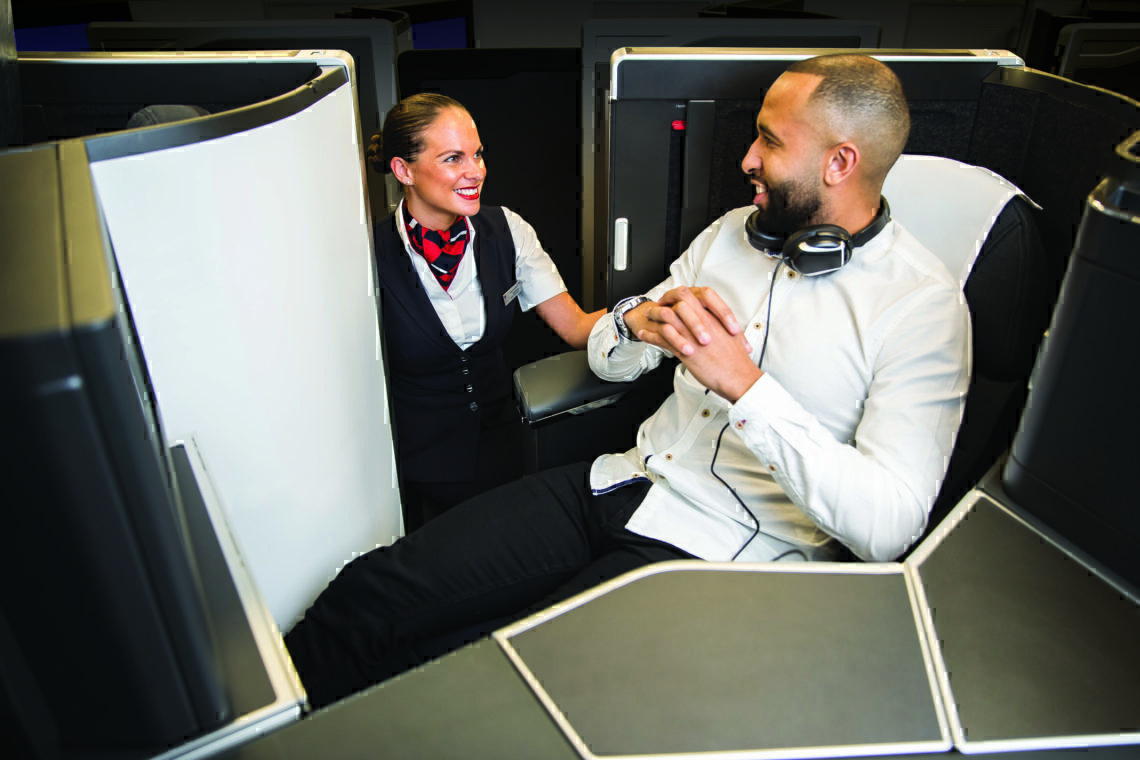 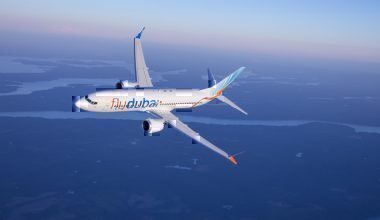 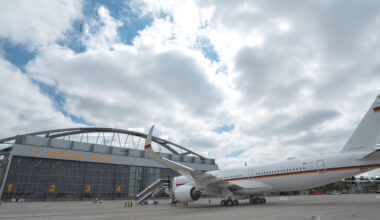