Hi Fly’s Airbus A380 Heads To Paris With Norwegian Airlines

The Hi Fly Airbus A380, still fitted with its Singapore Airlines first class suites, is back out on wet lease. This time it’s in service with Norwegian Air again, operating the New York, John F. Kennedy to Paris, Charles de Gaulle route.

The somewhat famous (in aviation circles, at least) Hi Fly Airbus A380 is currently operating on a new route. 9H-MIP is being wet leased by Norwegian Air to fly passengers between Paris Charles de Gaulle and New York John F. Kennedy International. It has flown between the two airports numerous times over the past five days.

This particular Airbus A380, an ex-Singapore Airlines aircraft just under 13 years old, has been used many times by Norwegian in the past. It is owned by Hi Fly, a Portuguese aircraft leasing company, who specialize in wet leases. Specifically, 9H-MIP is owned by Hi Fly Malta, Hi Fly’s Maltese subsidiary.

9H-MIP is special for a particular reason – it’s the only second hand Airbus A380 in use by a wet lease company. It’s even still fitted with Singapore Airlines suites, which can prove to be a delightful upgrade for a lucky few travelers.

Why is Norwegian using Hi Fly’s Airbus A380?

This is not the first time Norwegian has requested the services of Hi Fly’s Airbus A380.

Last summer, Norwegian Air also used the Hi Fly Airbus A380 on its services from London Gatwick to New York John F. Kennedy International. At the time it was because Norwegian Air’s own Boeing 787-9 Dreamliners were experiencing engine issues.

Rolls-Royce is currently fitting affected engines with redesigned turbine blades, but the full refit will not have been rolled out to all affected aircraft until at least early next year.

An ongoing issue for Norwegian

Whilst Norwegian was suffering as a result of the Rolls-Royce Trent engine issues even before last summer, recent events appear to suggest they are not out of the woods yet. On Thursday, a Norwegian Boeing 787-9 Dreamliner flying from Los Angeles to Barcelona suffered an engine surge over the mid-Atlantic.

As a safety precaution, it opted to burn off fuel and divert to Dublin so it could land within weight limits. Norwegian Air’s Boeing 787-9 Dreamliners are clearly still experiencing engine issues, and on important transatlantic flights, it can cause serious disruption.

This may explain why the Hi Fly Airbus A380 has recently been drafted in to help Norwegian on the Paris-New York route, although Norwegian was not available to respond to Simple Flying’s request for comment on the issue.

Norwegian Air has not had much luck with its Boeing aircraft or Rolls-Royce engines this year as it also has a number of 737 MAX which have been grounded since March. 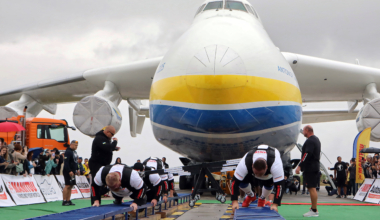 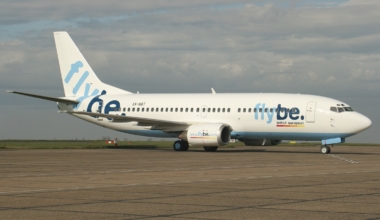 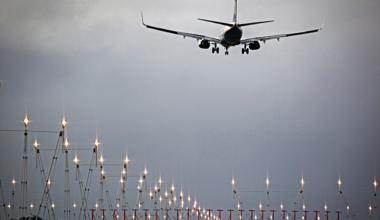 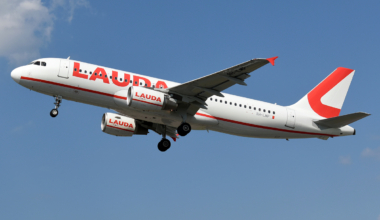 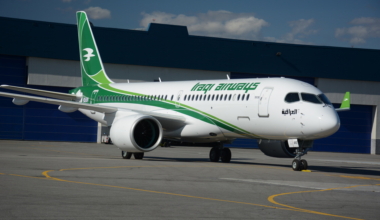