Portuguese wet lease specialist Hi Fly has revealed its plans for the Airbus A340. The carrier, with nine in its fleet, plans to retire the type by 2022, but what will it replace the ionic quad jet with?

With airlines all over the world slowly phasing out their four-engine aircraft, we were keen to know just how long Hi Fly planned to continue using the A340 for. In a recent interview with Simple Flying, Dr. Paulo Mirpuri, CEO of Hi Fly, told us about his plans, saying,

These aircraft are old. Really old. In fact, the youngest is 17.1 years of age, with the oldest clocking in at 24.4 years old. In fact, the three oldest A340s in Hi Fly’s fleet have already been put into storage, presumably ready for retirement.

A long and interesting history

Hi Fly began receiving A340s in May 2013, when its first, registered CS-TQY, arrived at the airline. Having originally been built for Singapore Airlines, TQY had just completed a nine-year stint at Emirates when it arrived with Hi Fly.

The 22-year-old aircraft has been in regular use with Hi Fly, even in recent months. Azores Airlines operated the aircraft for some time on its Ponta Delgada to Boston route, and it’s done quite a bit of Stockholm to the USA flying, likely for Norwegian.

Quite a few of Hi Fly’s A340s have been through the Singapore and Emirates fleets before arriving in Portugal. Most seem to have been pretty busy during their time at the wet lease specialist too, working as far afield as South America as well as filling in for airlines closer to home.

Hi Fly tends not to spend money on changing out the interiors of its aircraft, which means some passengers get a nice surprise when they check in for their flight. On the A340s, for instance, the high end finish of Emirates is still present, as is the 2-2-2 first class cabin. As many of the airlines using Hi Fly’s A340s don’t sell first class tickets, passengers can often request them at no additional cost.

What will Hi Fly replace the A340 with?

The A340 is being phased out all over the world. Airlines such as TAP Portugal, Aerolineas Argentinas and SAS are all in the throes of retiring their A340s in favor of newer, more efficient aircraft. Virgin Atlantic is holding on to its last remaining 340s a little longer, but plans to have none left by the end of this summer. Some, like Cathay Pacific and Qatar, have already got rid of the last of the type.

In many cases, these airlines have replaced the quad jet with its natural successor, the A350. The smaller A350-900 carries around 20 more passengers with a range of around 500km further, but uses far less fuel to make the trip. An A350-900 would be a perfect replacement for Hi Fly’s A340s, but as yet the airline has none on order.

What it does have on order, however, is the A330-900neo. The airline received its first in August last year, and has a further nine on order. The A330 carries 371 passengers, far more than the A340, but has a range of over 1,500km less. However, the massive improvement in efficiency would make it more economical for Hi Fly and the airlines it works with. 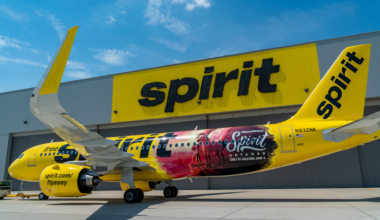 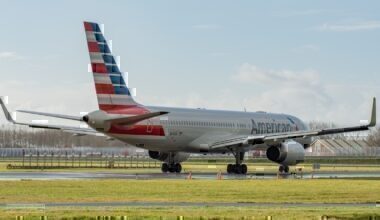 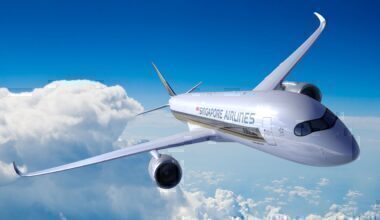 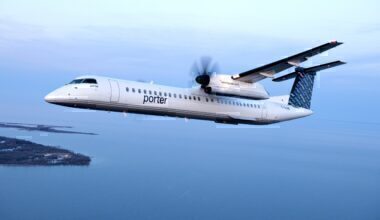