What Happened To Highland Airways?

We recently took a look at the history of Loganair, a carrier known for its close ties to Scotland. However, it is far from the only regional airline to have been based in the country. Indeed, for nearly two decades, a small carrier named Highland Airways plied its trade from a base in Inverness. Let’s examine the history and fate of this now-defunct airline.

A brief history of Highland Airways

Not to be confused with former Boeing 747 operator Highland Express, Highland Airways began life in 1991 as Air Alba. It started out in a rather understated manner, operating as a dying school for the first four years of its existence. It took on the name Highland Airways in 1997, and landed its first major contract the following year, in 1998.

This saw the airline selected to fly charter cargo services out of Inverness for the newspaper industry. These flights hopped between various Scottish islands, delivering the papers and other cargo as they went. Passengers were also carried onboard. Other charter work arose that year supporting the oil industry with flights from Aberdeen.

Defence contractor BAE Systems even chartered the carrier’s services to fly daily between Glasgow and Filton Aerodrome, near Bristol. However, despite these successes, and growing to a size of 100 employees in 2008, March 2010 saw the airline enter administration. Its debts were found to be over £3.2 million, with £1.13 million owed to its creditors.

Highland Airways’ main base was located at Inverness Airport (INV), which is situated adjacent to the Highland Aviation Museum. From here, it served a wide range of Scottish destinations, with most of these being found in the Hebrides at the time of its closure.

Highland Airways’ Hebridean destinations at this time were Benbecula, Coll, Colonsay, and Tiree. Elsewhere in Scotland, it flew to Stornoway and Oban. The carrier’s network also stretched as far as Wales, serving both Cardiff and Anglesey. Highland Airways flew its service between Benbecula and Stornoway under contract from the local government.

In terms of the aircraft that Highland Airways operated, its fleet consisted of various small turboprop designs. According to ch-aviation.com, the largest of these was the ATR42, of which it operated one example in 2002 and 2003. The data from ch-aviation also lists the likes of the British Aerospace Jetstream 41 and the Dornier 228 as having been present.

The other Highland Airways

Interestingly enough, this particular carrier was not the first to operate under the name Highland Airways. Indeed, April 1933 saw the formation of the original Highland Airways Limited by Captain Ernest Edmund “Ted” Fresson. It commenced services the next month. One of the airline’s biggest achievements was opening the UK’s first internal airmail route.

May 29th, 1934 saw the first service along this newly-established airmail corridor between Inverness and Orkney. The service used a de Havilland DH.84 Dragon 1, flown by Fresson himself. The carrier eventually became part of Scottish Airways in 1938, with this carrier itself being absorbed into British European Airways nine years later, in 1947.

Did you ever fly with Highland Airways? If so, on which of its aircraft did you travel? Let us know your thoughts and experiences in the comments! 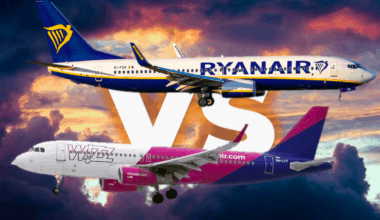 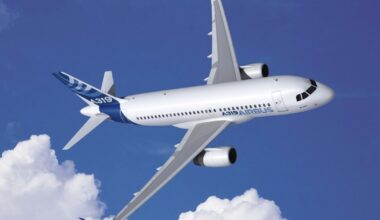 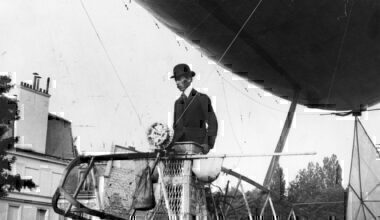