How The Hong Kong Protests Are Affecting Airlines

The rolling protests in Hong Kong are having a big impact on the city, its airport, and the airlines that fly in. Cathay Pacific is being hit particularly hard. Forward airline bookings are down and the critical inbound tourism market is jittery. Did anyone think those initial street protests would have such widespread ramifications and garner so much attention?

This story is going to look at how the Hong Kong protests are affecting airlines. And there’s an argument that it’s not all bad for all carrier. Indeed, there could be unexpected benefits for some unexpected stakeholders.

Hong Kong is the world’s second busiest airport (after Dubai). The airport handled 75.3 million passengers in 2018.

The immediate effect has been canceled flights, delayed and disgruntled passengers, and a logistical headache for the more than 100 airlines that fly in and out of Hong Kong.

Looking ahead, data firm ForwardKeys says that across all carriers, there has been a 20.2% fall in flight bookings to Hong Kong. As protests at the airport peaked earlier this month, that rate increased to 33%.

Local airline Cathay Pacific has been hit hardest. This airline and its subsidiaries have nearly half the available slots at Hong Kong airport. When times are good, this is a critical competitive advantage for Cathay Pacific. As events outside the airline’s control cripple operations at the airport, Cathay is dramatically exposed.

The protests are having serious financial consequences for airlines, Hong Kong Airport, and Hong Kong itself. The most immediate consequence is financial. But Hong Kong’s status as an aviation hub, trading center, and entry point to mainland China is under threat.

A shift to China?

Given that the protests could continue indefinitely and that the airport could continue to be targeted as a protest venue, it might be worth looking at the longer-term consequences for the airlines.

One interesting consequence emerging is the shift to alternative airports nearby. The mainland Chinese Government has been busy waving the metaphorical big stick at the protestors, but mainland China could be a key beneficiary of the protests.

There are alternative airports nearby in China; Shenzhen and Guangzhou. Shares in both airports have soared since the protests started paralyzing Hong Kong’s airport. There’s also a spanking new tunnel connecting Hong Kong with Macao where there is also an airport.

More passengers through these airports benefits the airport, generates employment, and boosts the local economy – the flow-through effects of which go all the way to the coffers in Beijing.

The rapidly expanding footprint of airlines such as China Southern, Shenzhen, and Hainan have been extensively covered in Simple Flying and elsewhere.

While Cathay Pacific and the international airlines flying into the established hub of Hong Kong take a financial hit from the protests, Chinese airlines could potentially benefit.

There’s some irony in this of course. The anti-government protestors could be sending valuable dollars and euros to Chinese carriers (often wholly or part State-owned) and ultimately delivering some economic benefits and further growth to China and its government.

Do you agree that the Chinese carriers and ultimately the Chinese Government could benefit from the Hong Kong protests? Or maybe you disagree. Let us know and post a comment. 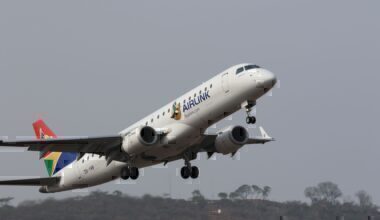 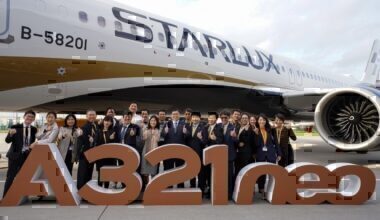 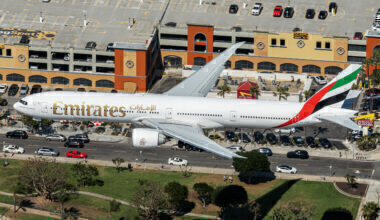 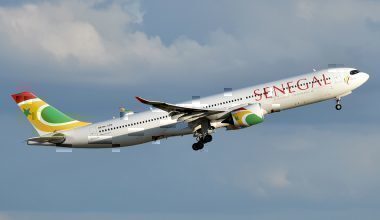