Hong Kong’s Civil Aviation Authority has announced that it will be extending its waiver for the use-it-or-lose-it airport slot rule until March 27th, 2021. However, if other agencies and airports do not reciprocate the measures, other carriers may not be granted the exemption.

While we are still a couple of months away from the IATA winter season, Hong Kong’s civil aviation authority has already decided to extend its slot rule waiver. The city’s Civil Aviation Department (CAD) had previously given airlines the OK to cut schedules in and out of Hong Kong, without being subject to the 80-20 slot rule, until October 24th.

However, as the global aviation crisis shows no sign of abating, the Department has decided to extend the waiver until March 27th, 2021. Slot usage at Hong Kong International Airport is monitored by the Hong Kong Schedule Coordination Office (HKSCO).

However, the waiver does not come without terms. In the email from HKSCO to the airlines announcing the extension, the agency presents several conditions. If not observed, carriers will lose their slots for the next winter season (W21).

Firstly, airlines must release slots that they do not intend to use as soon as possible, but no less than four weeks before the planned operation. Secondly, while the waiver applies to slots that have been cleared before July 31st when the extension was announced, if they are not used, they will not be granted priority for W21.

The fact that slots may not be granted to historics if not used, and that the waiver will not apply to airlines who permanently terminate their operations at Hong Kong International Airport during the season is fairly straightforward. However, the HKSCO also makes the easing of the slot rule for Hong Kong-based carriers conditional on reciprocity from other agencies and airports.

Differing opinions on the extension

The World Airport Slot Guidelines (WASG) states that airlines must use 80% of their allocated airport slots, or they will lose them to competitors come next season. Meanwhile, as travel restrictions kicked in across the globe, many carriers began operating “ghost-flights” to fulfill the requirements.

This prompted many agencies, including the US Department of Transportation and the Council of the European Union, to issue waivers for the 80-20 rule. The European Commission has signaled that it will also extend the exemption until March, much to the chagrin of up-and-coming low-cost-carrier Wizz.

Other executives, such as Ben Smith, CEO of the Air France-KLM Group, is vehemently against an extension. As reported by Reuters, Smith recently said it would force airlines into “negative business decisions to fly these slots with losses and (with) an extremely unnecessary negative impact on the environment.”

Do you think the waivers should be extended globally until March? Let us know your thoughts in the comments. 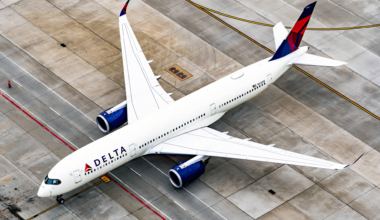 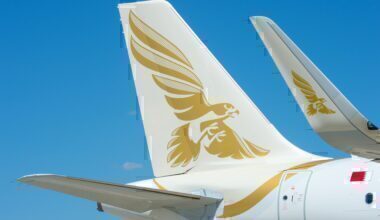 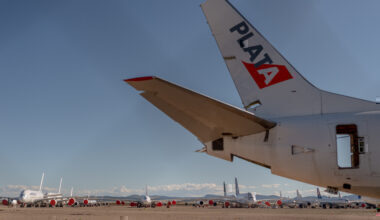 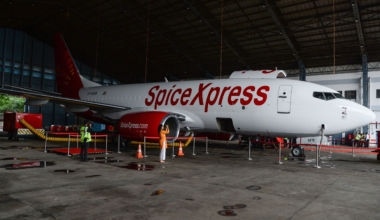 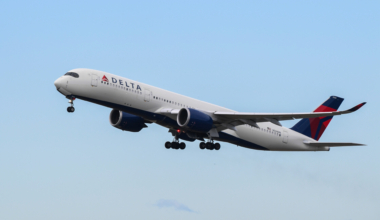