The Boeing 777X has found an unpredicted new source of customers: airlines who are looking to replace their 747 and A380 fleets.

The upcoming aircraft from Boeing has won popularity as the next must-have ‘big’ aircraft on the market, as Airbus and Boeing phase out their Jumbo jets.

The Boeing 777X was originally designed and marketed to replace previous models of the 777 series. Recent sales from Boeing show that the 777X is quickly becoming the most popular in the series.

According to the manufacturer, the order book for the new 777X has far exceeded previous versions of the 777 series even before their respective launches. The 777-200 only had 147 orders before launch and the 777-300ER had 160. By comparison, the 777X has 358 orders and the plane is not expected to fly for an airline until late this year. To double down on this fact, the 777X already has half of the 800 total orders that the 777-300ER made over its entire lifetime.

“I believe [the 777-9] will be the next 747 or the next [Airbus] A380 in the market, but it’s going to do those things much more efficiently than those big, four-engine airplanes could”, said Tinseth.

Boeing also believes that many airlines will soon be replacing their widebody fleets, as their stock 747s and A380s ‘age out’ of use. This will push up 777X sales even higher, as carriers seek out a suitable replacement.

“In the 2022-2023 time frame, we’re really going to step into a significant replacement cycle on widebodies, We should start to see [the 777X] take off faster.”

What about Airbus A350 sales?

But let’s not just take Boeing’s word on how well they are doing, but look at the raw numbers ourselves. Previously, we discussed the sales of the Airbus A350 vs the Boeing 777X, but that was before this latest influx of new orders.

The Airbus A350 had 780 orders before its first flight in 2014, whilst the Boeing 777X series only has 344 orders, not even half of what Airbus had before launch.

Boeing seems to be confident that they will get new orders from existing 777X customers over the lifetime of the aircraft, based off historic successes with their 787 Dreamliner program.

“If you look at the 787, of the 73 customers we have, 41 have come back and repurchased the airplane, I think that … has shown a change in the market over the last several years. [It’s] a better-balanced market, more diverse business models, higher replacement demand. … [T]he buying habits of our customers have changed,” concluded Tinseth.

What do you think? Is the 777X the future of widebody travel? Or will the A350 continue it’s head start? Let us know in the comments below. 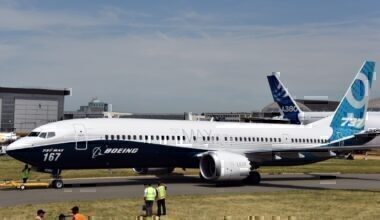 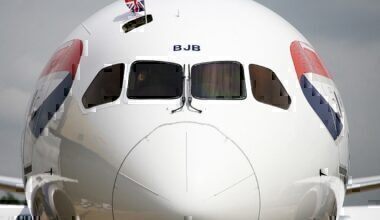 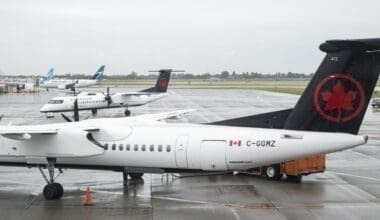 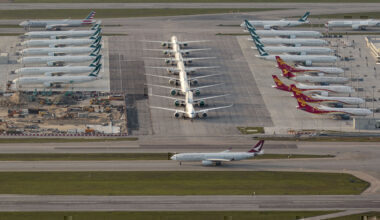 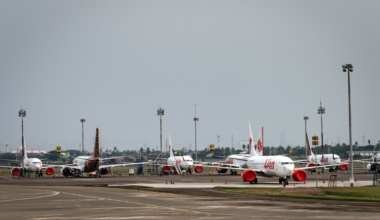