How This Airline Could Transform Commercial Aviation In The US

The founder of JetBlue, Mr David Neeleman, is in the process of founding a new airline. While the airline has no official name yet, the project has been called Moxy. With $100 million in funding from three aviation CEOs, the airline is expected to begin receiving aircraft in 2021. The airline will be operating on a low-cost model, but not ultra-low-cost, while being focused around technology. As such, the app for the airline will be key to travelling.

David Neeleman’s Moxy will be launched using a fleet of A220 aircraft. A good chunk of the funding for the aircraft has been spent on the fleet. As such, Moxy is expecting to receive 60 of Airbus’ A220 aircraft. Deliveries of the new craft, however, won’t commence until 2021, so we still have a while to wait. Justifying the choice of aircraft, Mr Neeleman told Condé Nast: “With the A220, we bought a plane that has maximum flexibility. So we could do all of the above. Fly it short, fly it long. Fly off long runways, short runways. We want to be able to have a premium cabin. With the plane, I could do a domestic first class, I could an international lie-flat product.”

How Will Moxy Change Air Travel?

David Neeleman hopes that Moxy will change the face of air travel. The majority of routes are going to be from smaller secondary airports in a point to point configuration. As such, the airline will have little to no competition on its selected routes. While this means there may be fewer people wishing to travel, Moxy has foreseen this. This is the reason for the choice of the A220. There will be less pressure to fill the aircraft that comes with fewer seats.

He is going to fly between smaller cities where you would usually have to connect through a hub. As such, it is estimated a Moxy ticket will bring a route down to $100 where it was $400-500. Despite this, Mr Neeleman has made it clear that passengers will not be “treated like garbage” and instead that the airline will “take care of you”

“Today, people living in a lot of these small cities have to connect through hubs if they want to fly anywhere, and the cheapest fare is like $400 or $500. We can do it for $100 each way. We’ll get you there in an hour and a half instead of three-and-a-half hours.”

In the meantime, there will be plenty of time to work on things such as software and deciding a name. Will you travel on David Neeleman’s airline? What would you name it? Let us know in the comments down below! 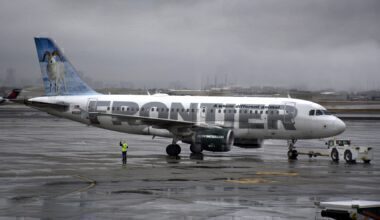 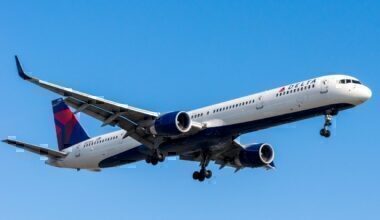 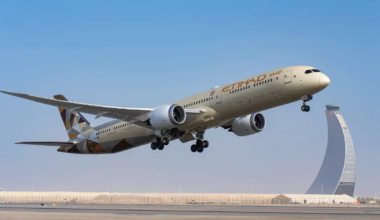 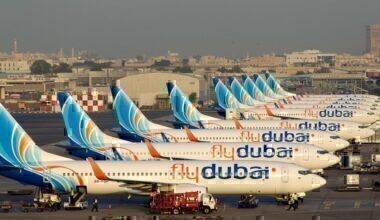