IAG first announced its plans to purchase Air Europa last November for a huge $1.16bn (€1bn). Despite IAG confirming the sale will continue this year, a lot has changed in the aviation industry. With Air Europa receiving over $550mn in state aid from the Spanish government, there is a new stakeholder in the deal. Here’s the latest with IAG’s Air Europa purchase.

The aviation industry looked very different when IAG announced its billion euro purchase of Air Europa. Since then, both IAG and Air Europa have found themselves struggling for survival and relying on state aid or external funding to continue operations. This change has prompted IAG to add a price adjustment mechanism, but to continue with the deal.

One reason the deal is continuing is that IAG would have to pay a $46m (€40m) breakage fee if it walks away from the deal. There have been no indications of the new potential price for Air Europa, but we can expect IAG to request a substantial price reduction. However, IAG now faces another hurdle with the potential deal: the role of the Spanish government.

According to Reuters, the Spanish government has made it clear that it will play a role in the IAG takeover. This statement comes days after the government approved a $553mn (€475mn) bailout for Air Europa. The bailout consists of €235mn in regular loans and €240mn in equity-backed loans, to be repaid in six years.

After putting in considerable resources to rescue the airline, the government now wants to play a role in its future. While the exact scope is unknown, a government spokesperson said they plan to have a say in layoff plans and choosing the next leadership team. Importantly, the government also “reserved the right to give an opinion and decide criteria” for the IAG purchase.

Layoffs could be a particular sticking point since IAG has made deep cuts across all its airlines, including over 9,600 at British Airways alone. IAG may have to reconsider its deal terms if it can’t control CEO appointments and other key functions due to Spain’s role.

Does the deal still make sense?

Considering all the drastic shifts since the deal was first made, many might be wondering if the Air Europa purchase is even worth it. The main reason to make the purchase remains the same: creating an IAG hub in Madrid. By controlling Iberia, Vueling, and Air Europa, IAG would control key domestic and international routes from Spain.

However, the cons are quickly outweighing the pros of this deal. The introduction of Spain as a stakeholder only further adds to the financial difficulties. The next few weeks will tell us more about the price IAG wants to pay for Air Europa and if it wants to do the deal at all.

What do you think about the Air Europa purchase? Does the deal still make sense? Let us know your thoughts in the comments. 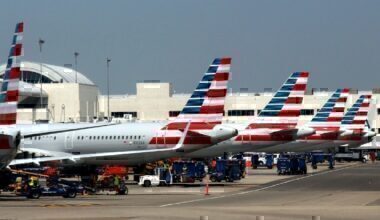 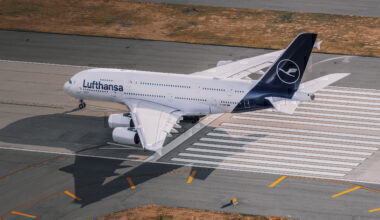 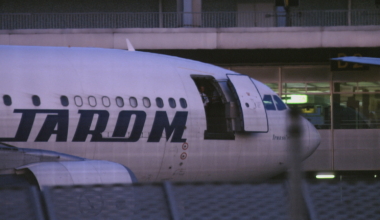