At the annual Summit of Airlines For Europe (A4E) today, airline CEO’s laid bare what needs to be done to make the European Green Deal a success for aviation. Among the actions called for was a push to implement the Single European Sky, an initiative that hopes to break down the borders in the skies above Europe. Some of the CEOs had some very strong words to say about it.

Willie Walsh, the CEO of the International Airlines Group (IAG), spoke passionately about the implementation of a Single European Sky. He said,

“The single European Sky has been debated for 30 maybe even 40 years. It’s probably been debated since before I was born. It’s time to stop the debate. We need action.

“This is quite honestly a scandal. We’re calling on the Croatian and German governments and their leadership to address this issue and start making real progress in relation to the single European Sky.”

The problem with European airspace

The Single European Sky looks to implement a more joined-up approach to air traffic management. Right now, despite borders on the ground being broken down, every nation in the European Union still controls its own airspace.

It has its own Air Navigation Service Provider (ANSP), sometimes more than one. That means issues like strikes, overloading and other unexpected issues can mean ridiculous diversions, delays and, above all, carbon costs. Walsh explained,

He lamented the fact that airspace management hasn’t moved on in the same way that aircraft technology has. He said,

“40 years ago I was flying a 737-200 around European airspace. It’s shocking to know that … the flight paths that we were following 40 years ago are exactly the same as they are today.

“It’s staggering to see the advances we’ve made as an industry in terms of the equipment on board aircraft. Collectively, as airlines, we have invested billions in new technology, but we’re still being forced to fly through the sky in the same way as we were 40 years ago, when we had the most basic navigation equipment.

“Quite honestly that is a scandal.”

25 million tons of CO2 could be saved

Walsh highlights the investment of airlines in modern equipment and technology, which he said runs into the billions. He wound up by calling on ANSPs and governments to play their part too and to help airlines in Europe realize the cost and CO2 savings possible with a modernized air traffic management system, such as the Single European Sky. He said,

“We will play our part; we will do what is required from us. We will continue to invest billions to ensure that we have the most modern equipment capable of flying through European airspace in the most efficient way.

“But we require ANSPs in Europe to play their part. We require governments to start taking action rather than talking about this, so we can significantly reduce the amount of CO2 that’s being emitted.”

What do you think of the Single European Sky? Let us know in the comments. 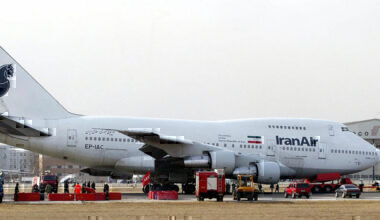 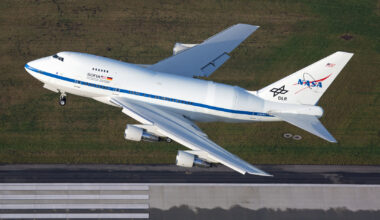 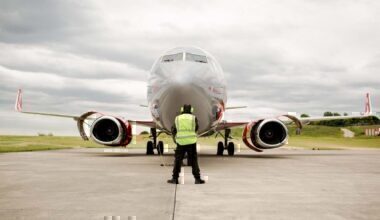 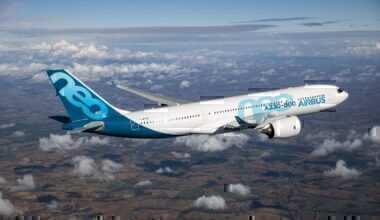