IATA Estimates The Impact Of Coronavirus On Worldwide Aviation

The International Transport Association (IATA) has released updated estimates for the financial impact of the coronavirus. It now foresees potential 2020 revenue losses in numbers above $100billion for the global air transport industry. This is five times as much as in a previous statement released only two weeks ago.

Losses in the hundreds of billions

On Thursday, IATA announced its estimate for the impact that the novel coronavirus, or COVID-19, will have on airline revenues in 2020. Should the acute repercussions be felt across those markets that currently have only 10 confirmed cases, they believe that number will rise to about $113billion.

In the press release announcing the estimated impact, IATA called on governments in the markets most severely affected to do what they can to support national airlines.

“Airlines are doing their best to stay afloat as they perform the vital task of linking the world’s economies. As governments look to stimulus measures, the airline industry will need consideration for relief on taxes, charges and slot allocation. These are extraordinary times,” Alexandre de Juniac, IATA’s Director General and CEO, said in the statement.

IATA’s previous analysis that was released on the 20th of February put estimated losses at $23.9 billion. This was based on a scenario where the impact would remain largely confined to markets related to China. Now, IATA has amended its assessment according to two different scenarios.

This scenario includes markets that have 100 or more people to have been confirmed carrying the coronavirus. It is working under the premise that they will experience a sharp downturn followed by a V-shaped recovery profile. Meaning that demand would bounce back quickly once the infection rate tapers off.

Globally, this temporary fall in demand would result in an 11% worldwide passenger revenue loss equal to $63billion. Markets associated with Asia (including China) would account for $47billion of the total amount.

This scenario takes into account that demand will fall across all markets that currently have 10 or more confirmed COVID-19 cases. The outcome is then a 19% loss in worldwide passenger revenue, equating to $113billion. That would bring the outcome close to what the global air transport industry experienced during the financial crisis of 2008.

IATA names as a mitigating factor that oil prices have fallen significantly since the beginning of the year. This could cut costs on fuel bills globally with up to $28billion (on top of reduced costs due to reduced operations), but would still not significantly soften the blow dealt to the industry.

Where could it end?

Among the airlines worst hit so far outside of Asia is Finnair, which has canceled 1,100 flights due to the coronavirus. Cathay Pacific has seen half of its fleet parked due to the outbreak. Frankfurt Airport is implementing cost-cutting measures.

While official numbers of new infected are declining in China, new cases are still popping up all over the globe, even in South America and the Caribbean, regions not included in the IATA analysis as they, at the time it was performed, did not have 10 or more cases in any country. If this development continues, what kind of numbers could we see two weeks from now? 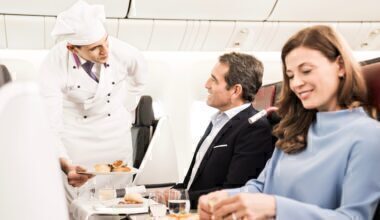 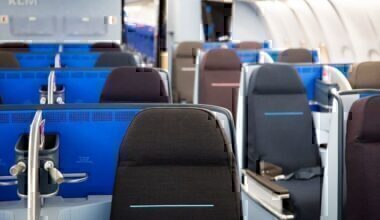 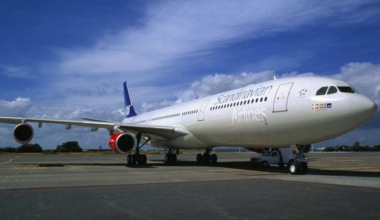 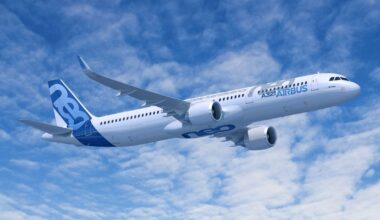 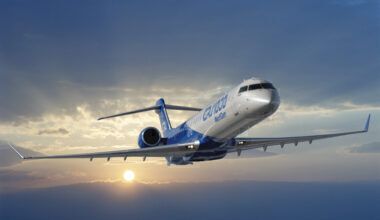