Both flights will be operated using an Airbus A330-200 aircraft with room for 288 passengers in a two-class configuration of 19 business class and 269 economy class seats. From its base at Madrid-Barajas Adolfo Suárez Airport (MAD), Iberia will offer a daily flight to San Jose, Costa Rica, and five flights per week to Montevideo in Uruguay. Roundtrip tickets from San Jose to Madrid start from CRC 360,566 ($580), while return tickets to Montevideo start from €530 ($626).

Tourism is picking up

The increase in flights reflects the number of people traveling for tourism on both sides of the Atlantic. It will also allow visitors from Costa Rice to connect to the more than 90 destinations Iberia serves in Europe.

The schedule of flights between Madrid and San José de Costa Rica are:

When speaking about the increased flights to Costa Rica in an Iberia statement, Director of LATAM Sales and Institutional Agreements Víctor Moneo said:

“We know the importance of maintaining connectivity with Central America and, therefore, in 2021, we will offer 246,000 seats. Currently, Iberia is the company that offers the best connectivity and the largest number of direct flights from Europe, so it is an immense joy to have recovered the usual flight schedule that we offered before the pandemic.

With nearly five decades flying to the country, we were pioneers in linking Costa Rica on a direct flight with Europe in 2004, and our commitment remains constant over time. We are confident that this increased capacity will help energize the market; without a doubt, its variety of landscapes and microclimates, together with its commercial activity, make it an emblematic destination in which to continue growing.”

Uruguayans can connect through Madrid

The increase in the number of flights between Madrid and Montevideo is aimed at Uruguayans flying to Europe and using Iberia’s extensive network to connect to other destinations.

The schedule of flights between Madrid and Montevideo are:

When speaking about the increased flights to Uruguay in the Iberia statement, Director of LATAM Sales and Institutional Agreements Víctor Moneo said:

“After a complicated year and a half, it is an immense joy to increase the weekly frequencies between Spain and Europe with Montevideo from three to five. This year, in Iberia, we celebrated the 75th anniversary of our flights to Latin America, and in 1946 we were making a stopover in Montevideo. On this very significant date, we trust that this increase in capacity will help to reactivate demand, and we will soon be able to recover the supply of flights that we had before the start of the pandemic.”

Now that we are at the height of summer in Spain, it would appear as the number of people flying is increasing, as is evident in Iberia’s move to increase flights to Costa Rica and Uruguay.

What do you think about Iberia increasing its flight to Central and South America? Please tell us your thoughts in the comments. 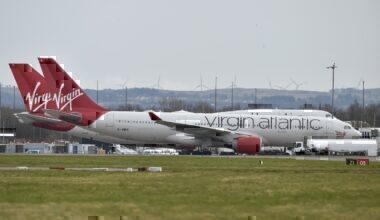 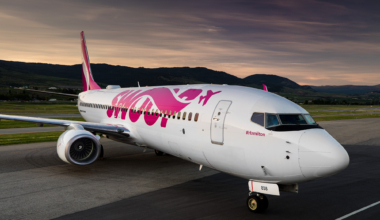 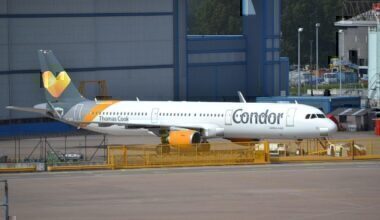 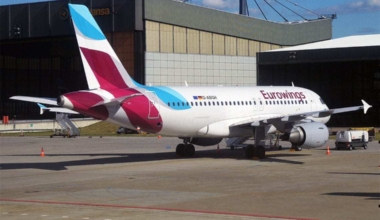 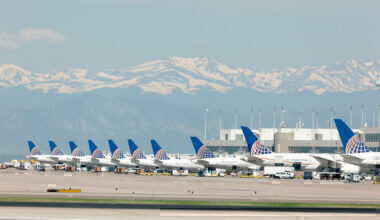