The Biggest Airline In Spain: Iberia’s Fleet In 2021

Spanish flag carrier Iberia is a diverse airline, operating routes all over Europe, Latin America, and further. The airline has made several changes to its fleet in the last year, including retiring its four-engined planes. Here’s a look at Iberia’s fleet in 2021.

When it comes to its fleet, Iberia likes to keep things uniform. The airline operates an all-Airbus fleet, ranging from the shortest to longest variants on offer. Iberia’s fleet fits well within parent company IAG’s airlines too, with sister airlines British Airways, Vueling, and Aer Lingus all also relying exclusively on Airbus for their narrowbody needs.

In total, the airline operates a fleet of 69 planes, all of which serve distinct missions. Here’s a brief look at Iberia’s fleet:

From the A319 to A350, Iberia’s fleet almost spans Airbus’ aircraft offerings in length. The uniform fleet ensures that costs remain low, the passenger experience remains (roughly) similar, and crews are easily available (thanks to Airbus’ type rating requirements). But let’s dig deeper into the airline’s aircraft choices.

One notable fact in the fleet is the presence of 22 A330s, comprising over 30% of the overall. This is a significant number, but there is a reason for so many twin-aisle jets: the region it serves. Iberia operates a strong network across Latin America, connecting Europe to nearly all major destinations in the region.

Since all of these routes are long-haul, Iberia relies heavily on the long-range A330-200s, which can comfortably reach the region. These planes can frequently be found in Colombia, Chile, Uruguay, Costa Rica, and dozens of other destinations. For routes with higher demand, the A330-300s can easily take over operations. These planes can be found on US-bound routes, such as Chicago and those in the Caribbean.

However, there is a flagship aircraft. For Iberia, this is the Airbus A350-900, which the airline began operating in June 2018 (the first IAG airline to do so). The A350 can be found on the longest and busiest routes across the network, such as New York, Buenos Aries, Mexico City, and more. Iberia is currently flying nine A359s and plans to add 11 more in the coming years.

However, it wasn’t always the A350 that stood out in Iberia’s fleet. Until the pandemic hit last year, Iberia also operated the four-engine A340-600, an aircraft that had a long history at the airline. The carrier previously also flew the A340-300, which enabled some unique and ultra-long flights for the airline. The last A346 left the fleet in August 2020.

Other older aircraft have been retired too, with several A319s exiting the fleet last year. Overall, Iberia is planning a smaller footprint in the short term but still has more than enough incoming aircraft to boost capacity when the time comes.

What do you think about Iberia’s fleet? Which aircraft have you flown on? Let us know in the comments! 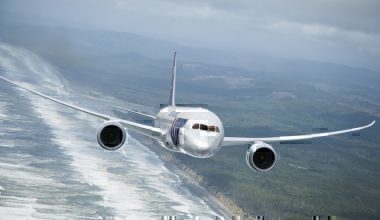 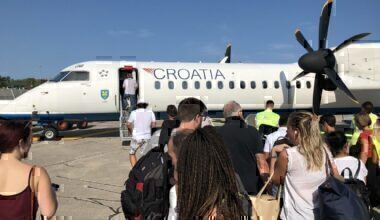 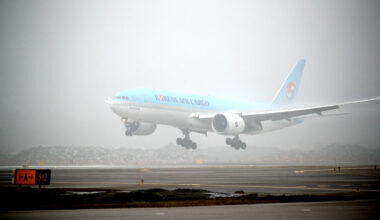 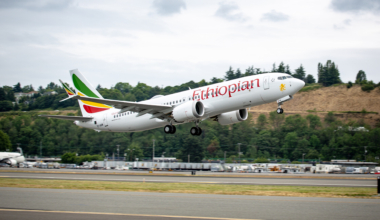 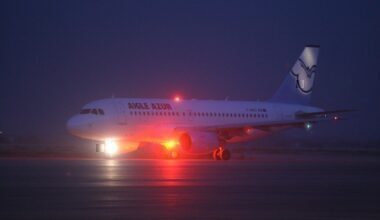 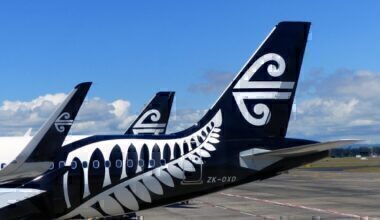