Iberia’s New CEO Comes Back To Airline From Vueling

Javier Sánchez-Prieto has moved over from his job as Vueling CEO to take the reins at Spanish national flag carrier Iberia. This move follows the departure of Luis Gallego to head parent company IAG. Before being taking the reigns at Barcelona-based Vueling, the 51-year-old was Iberia’s Strategic Planning and Finance Manager from 2013 until 2016.

According to a press release seen by Simple Flying, Sánchez-Prieto said the following about the move:

“It’s an honor and a great satisfaction to return to Iberia, despite the hard times the airline industry is experiencing. In recent years, the Iberia team has demonstrated that it is able to meet all sorts of challenges and difficulties and has become a real success story. I’m certain that together we can pull it off once again.”

The new boss at Iberia has a degree in economics and business from Madrid’s Complutense University, and a technical aviation engineering degree from Madrid’s Politécnica University. During his stint as Iberia’s Strategic Planning and Finance Manager, he managed to bring the airline back to profitability following several years of losses.

As well as heading up low-cost carrier Vueling, earlier in his career, Sánchez-Prieto held a series of positions in the Uralita building materials group and worked in the management and control arm of Air Nostrum.

When former pilot and dealmaker Willie Walsh announced his planned retirement from the International Airlines Group (IAG) back in January, little did he know that the airline industry would be facing its worst-ever crisis.

It will be left to Walsh’s successor Luis Gallego to steer British Airways, Iberia, Aer Lingus, Vueling, and Level out of one of the worst downturns in aviation history. When Gallego took over at Iberia in 2013, he was credited with turning the Madrid-Barajas Airport-based Iberia around. Today, he will be given the unenviable task of having to cut group costs while at the same time trying to repair the damage with unions brought on by the coronavirus pandemic.

IAG has already cut costs dramatically at British Airways, with around 12,000 employees about to be terminated and long-standing staff being forced to take pay cuts. Meanwhile, airline employee unions have vowed to fight the cuts that the British government calls a “breach of faith” after British Airways accessed state funds to pay wages during the unprecedented crisis.

IAG did not need a bailout

Gallego does, however, have room to be optimistic about the future once things return to normal as IAG did not receive a government bailout like its main competitors, the Lufthansa and Air France-KLM Groups. Gallego’s big task will be to develop a strategy for the group that convinces employees and shareholders to believe in his vision.

Meanwhile, Walsh, one of the industry’s most experienced bosses, said he would be watching with interest from the sidelines. When asked by analysts what his next move would be, Reuters reports the 58-year-old saying that he would be “in Mary Mac’s Pub and a few other nice pubs in Dublin.”

What do you think about Javier Sánchez-Prieto taking the helm at Iberia? Please let us know your thoughts in the comments. 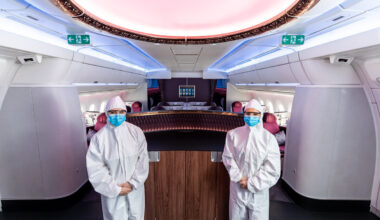 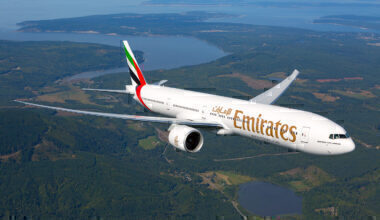 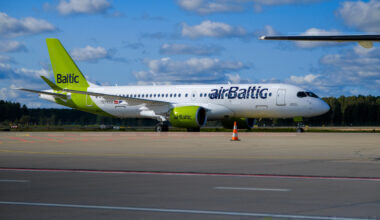