Does Iceland Need A New Airport? Icelandair Thinks So

Icelandair has proposed the country build a new super airport, one that can handle both international and domestic travel needs for the island nation.

Iceland’s capital city, Reykjavik, currently has two airports. Reykjavik Keflavik International airport serves as the hub for flag carrier Icelandair as well as all international routes in and out of the country (and might be home to a reborn WOW / PLAY Airlines someday soon).

The second much smaller airport is Reykavik Domestic Airport near the city center.

According to CH-Aviation, Icelandair’s issue here is that the main international airport is 50 km away from the city center, and it takes its passengers transferring between international flights and domestic flights around two hours to clear customs, collect bags and recheck in.

What are the solutions?

The first idea is to shift all domestic air traffic to the bigger Reykjavik Keflavik International airport. On paper, this has all the right advantages, such as giving passengers an easier way to transfer without having to go back through security and facilitating combined maintenance for airlines (Icelandair and its domestic airline, Air Iceland Connect would win on this front).

But for all its simplicity there is a problem… it would overwhelm the capacity at Keflavik International. There are simply not enough slots or gates for the airport to operate both international and domestic flights.

Thus, Icelandair proposed in a report last December that they build a new airport!

This new ‘super airport’ would be located southwest of the island towards Hvassahraun. The additional resources needed to run the new airport would come from the old domestic airport, which would be closed. That land could then be redeveloped.

A new airport would also take into account increased passengers flying to Iceland over the next 30 to 40 years. The current international airport saw 8.9 million passengers last year.

How much would this new airport cost?

Now for the actual numbers.

Helping the case is a feasibility study being undertaken by the city of Reykjavík and the Icelandic government, to study weather patterns and flight conditions in Hvassahraun (site of the possible new airport) over the next two years. This study is expected to cost around $1.6 million USD (ISK 200 million Kronur) equally supplied by each government involved.

Whether or not the project will go ahead depends on the outcome of this report.

“We have seen that Keflavik Airport, with its structure, has been able to handle 19 million passengers. But if we aim for 30 to 35 million passengers in 30 to 40 years, then maybe within ten years we need to decide what happens. Then Hvassahraun would come in handy,” Transport Minister Sigurdur Ingi Jóhannsson reportedly commented at the time to CH-Aviation.

Simple Flying reached out to Icelandair but at the time of publication, it had yet to respond. We will update the article with its thoughts.

What do you think? Does Iceland need a new airport? Let us know in the comments. 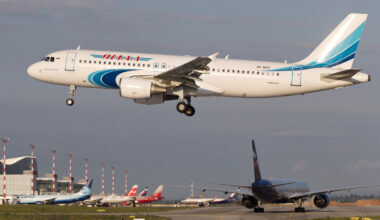 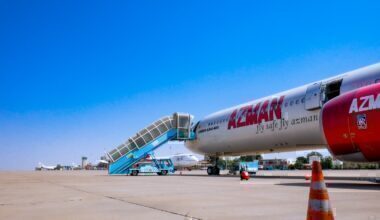 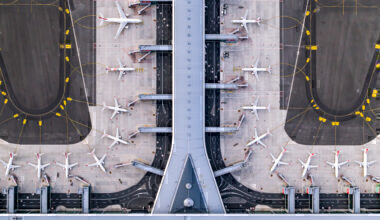 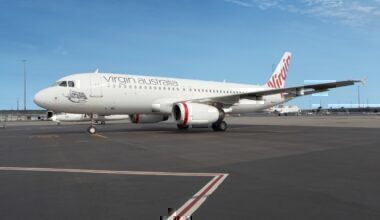