As reported by Flight Global yesterday, Iceland’s flag carrier has reached an agreement with Boeing for an interim financial compensation package. The payment will reimburse Icelandair for financial losses it has amassed as a result of the Boeing 737 MAX grounding which came into force in March this year.

How much compensation is Icelandair receiving from Boeing?

Icelandair has already taken a number of steps to mitigate losses as a result of the Boeing 737 MAX groundings. Back in June, the airline released its Boeing 737 MAX pilots to cut costs.

It is not a large airline by any means, operating a total fleet of 38 aircraft, six of which are Boeing 737 MAX variants. The Boeing 737 MAX, therefore, represents a sizeable chunk of Icelandair’s total capacity, making it much more vulnerable to losses as a result of the groundings.

The details of the compensation package announced yesterday are confidential, but some of the figures mentioned in Icelandair’s press release give us a hint at a ballpark figure.

Specifically, Icelandair says the financial compensation package “covers a fraction of the Company’s total loss due to the suspension of the Boeing 737-MAX aircraft”.

With $140 million in losses amassed by 1st August, the airline also announced that losses to date as a result of the groundings now total “$135 million taking into account the agreement with Boeing”.

A quick calculation and a bit of speculation allows us to assume that the interim compensation package is under $50 million, although discussions for further compensation are ongoing.

What compensation has Boeing agreed with other airlines?

Icelandair has been in talks with Boeing over compensation for the 737 MAX groundings for a while. It is one of the very first airlines to agree a compensation package with Boeing. But with so many other airlines being similarly affected, there will be many more to come.

Boeing took a second-quarter hit of $5.6 billion to cover compensation and other costs associated with the 737 MAX groundings. In May, Simple Flying reported that Ryanair had agreed a form of compensation with Boeing. It allegedly involved waiving money Ryanair already owed to the manufacturer.

Many other airlines have also announced their intentions to seek compensation from Boeing. United and Norwegian Airlines are just two of a number of carriers which have made public statements about compensation.

“We must use punishment and tell the Americans their practice of using concealment and fraud to extract benefits from others, while benefiting themselves, is unfair”.

Icelandair was not available to respond to Simple Flying’s request for comment on the matter. 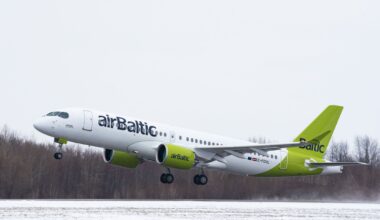 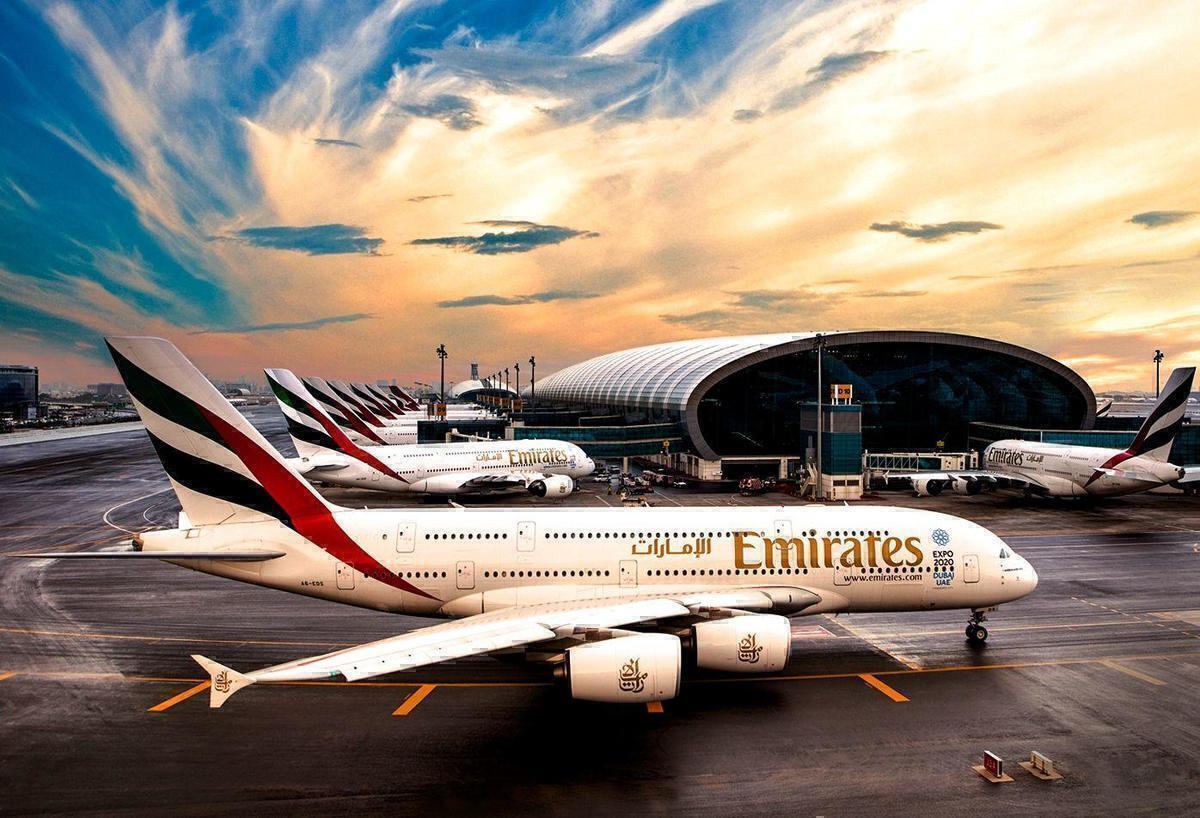 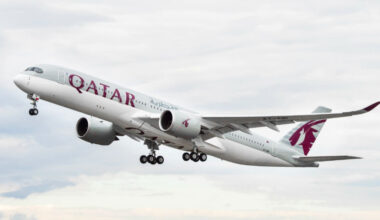 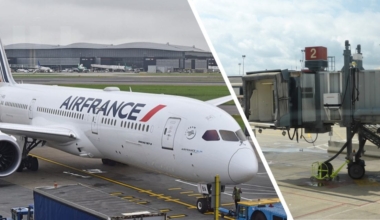 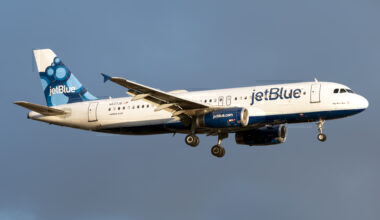