Icelandair Sells 2 Of Its Boeing 767s For Leaseback

Icelandair has announced the sale-and-leaseback of two of its Boeing 767-300 aircraft. Purchased by Titan Aircraft Holdings, they are to be converted to freighters next spring and subsequently join the Icelandair Cargo fleet. The move will boost liquidity but also leave the carrier with only two widebody passenger aircraft.

A lot is happening with the North Atlantic island national airline at the moment. Early this week, it became one of the first European airlines to bring the Boeing 737 MAX back into service. Next Monday, regional branch Air Iceland Connect will be integrated into the mainline carrier. And by next year, two of the carrier’s four remaining Boeing 767s will have been converted to freighters, following a sale and leaseback agreement.

The conversions are intended to take place in the spring of 2022. The jets will then be incorporated into Icelandair Cargo operations by September, replacing two Boeing 757-200 freighters, which will be retired in 2023 and 2024.

“With continued positive outlook for cargo operations post COVID, I am confident that the 767-300ER freighters will allow us to maximize new opportunities in our markets. These aircraft carry around 50% more freight than our current two B757-200 freighters and fit very well into our current fleet and network,” Bogi Nils Bogason, President and CEO of Icelandair Group, said in a statement.

Aim to strengthen Iceland as a cargo hub

Icelandair was not immediately available for comment at the time of writing. However, as one of the airline’s 767s, TF-ISN, is already leased from GECAS, it can only be a question of TF-ISO, TF-ISP, or TF-ISW. This means that Icelandair is not letting go of its recent Antarctica expedition aircraft.

“Our aim is to increase the capacity in our markets, as well as strengthen Iceland as a hub for cargo between continents in a similar way as our passenger hub that provides attractive connections between continents,“ Mr Bogason continued.

The Group said the agreement would have a positive impact on liquidity. However, it leaves Icelandair with only two widebody jets left in its passenger fleet. With an early order for the 787 falling by the wayside, there appear to be no immediate replacements on the way.

“We are delighted to welcome Icelandair as a strategic customer and to support their long-term expansion plans. The 767-300ER is a very attractive medium-sized freighter and we are excited to manage these two aircraft on behalf of the joint venture,” Michael T. Steen, President and CEO of Titan Aviation Holdings, said. 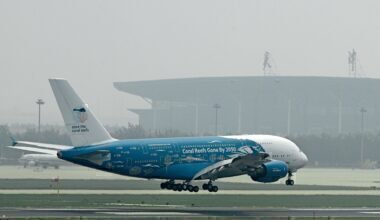 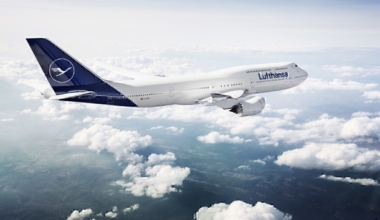 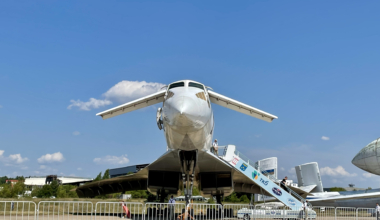 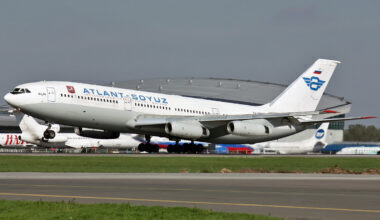 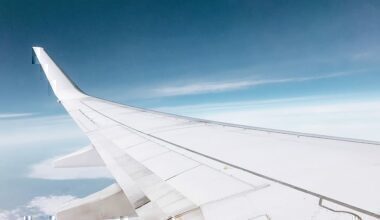