Meet The 77-Mile Route In India With 14 Daily Operations

A unique, 77-mile flight was the 10th shortest domestic route in Asia last year. This flight is between Jammu and Srinagar, the two capitals of Jammu and Kashmir in India. Despite its short length, the route saw 14 daily flights and is served by nearly all major Indian carriers. So why does this short journey have so much traffic? 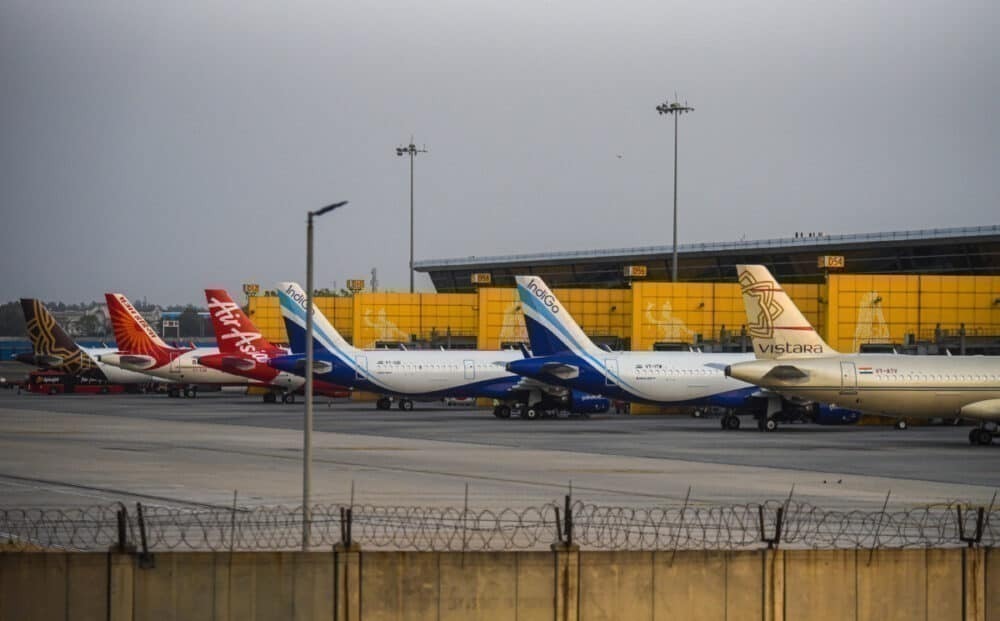 Every year OAG publishes its list of the busiest and most notable air routes in the world. In 2019, one particular route stood out, the flight between Jammu and Srinagar. This route is currently ranked as the 10th shortest route in Asia-Pacific, covering only 77 miles.

However, despite its length, it saw a massive 5,076 flights last year, handily beating other routes on the list. The flight takes around 30 minutes, and nearly every Indian carrier flies this unique route, including IndiGo, SpiceJet, Vistara, Air India, and GoAir.

Jammu and Srinagar are the two capitals of the union territory of Jammu and Kashmir. Due to history and weather conditions in the region, Srinagar serves as the summer capital (from May to October) while Jammu does in the winter (from November to April). The splitting of the capital means there is a lot of activity in both cities, pushing up flight traffic.

However, the main reason for the route’s popularity is the lack of alternatives. The extremely mountainous region means that the road journey can take over 8 hours and is prone to avalanches and landslides, leaving it unusable during parts of the year. Additionally, the security situation in the region means a heavy military presence, adding checkpoints to the journey.

To skip this long and painful road journey, many have opted to take the drastically more convenient flight option. Since most opt to take the flight, it has led to the accumulation of capacity on the route. Airlines have jumped on this opportunity, offering 14 direct flights every day in 2019.

Like many other previously-busy routes, the Jammu-Srinagar route has also seen capacity drop this year. The route now between three and six daily flights, a sharp drop from last year’s 14 services. However, the route’s importance means that it will continue to attract multiple flights, and flights will likely rise as the domestic market recovers.

Interestingly, one more Indian flight makes OAG’s list of shortest routes in Asia. This one is the 64-mile hop between Kozhikode and Kochi in the state of Kerala. However, this route only saw 730 flights last year (two a day) and currently has no service.

While the frequency of the Jammu-Srinagar route may have fallen due to the pandemic, we can expect it to remain on 2020’s list of Asia’s shortest routes and see well over 1,000 flights. The flight is an essential air link to thousands in the state and will continue to see growing traffic in the coming months.

Have you taken this unique flight? What’s your shortest flight ever? Let us know in the comments below!