India has cleared the Boeing 737 MAX for a full return to service roughly two and a half years after the type was grounded. The country has completely rescinded its order banning flights with the Boeing 737 MAX 8 and the 737 MAX 9. The move comes after a partial relaxation for foreign carriers earlier this year.

It has been three-quarters of a year since the Federal Aviation Administration reversed its order grounding all Boeing 737 MAX aircraft worldwide. While others were initially slow to follow, the return of the MAX has now really gathered pace. 175 out of 195 countries have now given the green light to the aircraft.

The DGCA, India’s aviation regulator, today issued an order superseding the last update provided in April. The regulator has rescinded its grounding of the Boeing 737 MAX order, first published on March 13th, 2019.

Like many other aviation authorities, India mandates that changes are enacted on individual aircraft before their reactivation. Rather than creating its own set of changes, India is using the European Aviation Safety Agency’s rules issued back in February.

Commenting on the news, a Boeing spokesperson told Simple Flying,

“The DGCA’s decision is an important milestone toward safely returning the 737 MAX to service in India. Boeing continues to work with regulators and our customers to return the airplane to service worldwide.”

Earlier today, Simple Flying reported that SpiceJet is preparing to return the Boeing 737 MAX to service. The airline currently has 13 Boeing 737 MAX aircraft, with another 129 on order according to the latest order book from Boeing.

The Boeing 737 MAX return is now clearly gathering pace. According to data from ch-aviation.com, 34 carriers are now operating the aircraft, with 344 of the world’s Boeing 737 MAX aircraft now listed as active. A further 209 aircraft are listed as inactive, belonging to 41 carriers. An additional 4070 aircraft are currently on order, with such orders attributed to 74 carriers.

SpiceJet is currently the only Indian Boeing 737 MAX operator, although it won’t be the only carrier flying the MAX in Indian airspace. The country already relaxed its ban back in April for foreign airlines. This allowed foreign registered aircraft to be able to leave Indian airports if they were stuck there and for other aircraft to fly over the country’s airspace. The move had been requested by UAE carrier flydubai.

What do you make of the 737 MAX’s recertification in India? Let us know what you think and why in the comments! 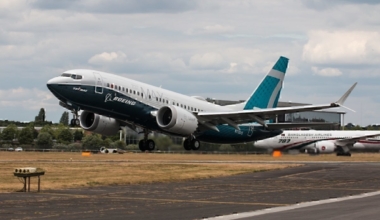 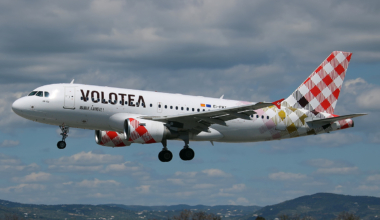 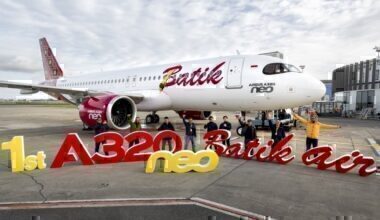