On July 1, 2019, a Spicejet 737-800 landed in Mumbai. Upon landing, the aircraft experienced a runway excursion. The Aviation Herald reports that the aircraft overran the runway by 160 meters. It is reported that during the incident, passenger oxygen masks deployed.

The weather at the time was unfortunate. Mumbai experienced heavy rain at the time of the incident. Interestingly, the aircraft, VT-SYK, is still painted in Jet Airways livery. This is one of the aircraft Spicejet took over after Jet’s collapse.

UPDATE: Here are some of the visuals of SpiceJet’s (Former Jet Airways) B737 aircraft which had overshoot runway yesterday late in night at Mumbai airport. Main runway is closed, secondary is in use. #AviationDaily #MumbaiRainsLiveUpdates pic.twitter.com/rygZLNTCjA

On July 2, 2019, another SpiceJet 737-800 suffered a runway excursion in Kolkata. After landing, the Aviation Herald reports that the aircraft veered right and came in contact with runway edge lights. Unlike the previous flight, this plane was able to taxi to the apron. Likewise, this approach occurred amid heavy rain.

An Air India Express 737-800 landed in Mangalore with 181 people onboard, as reported by the Aviation Herald. In this case, the aircraft veered right after landed and came to a stop after the aircraft’s nose gear went over a drainage ditch.

UPDATE: Air India Express Boeing 737 (VT AYA) operating IX384 between Dubai-Mangalore flight with 182pax has veered off runway upon landing at Mangalore airport around 5:40pm today. All passengers are safe & have been deboarded. More details to emerge. #AviationDaily #AvGeek pic.twitter.com/A2wIzUO645

A passenger also posted a video of the incident on YouTube:

The Aviation Herald reported that on June 30, 2019, a Spicejet Dash 8-400 landed in Surat amid adverse weather conditions. The aircraft stopped on soft ground 270 meters past the end of the runway. 43 passengers were on board alongside four crewmembers.

Fortunately, in every case, there were no fatalities or severe injuries. Landing is one of the most dangerous times for an aircraft, especially in monsoon conditions. NDTV reports that the DGCA, India’s civil aviation regulatory agency, sent out a monsoon advisory information packet to airlines.

Is it still safe to fly in India?

Yes. Airlines and pilots cannot control the weather, but incidents like this are still uncommon. If you’re flying within or to India, chances are, you’ll arrive safely at your destination. Furthermore, airlines and airports have mechanisms and processes in place to ensure passenger safety.

Monsoon season in India has its pros and cons, as do most things in life. On one hand, the arrival of the monsoon season can help cool down some of the scorching temperatures (which can also impact airport and airline operations). Meanwhile, the stormy weather can lead to some unfortunate incidents. Despite this, if you’re flying to India the chances of experiencing an incident upon landing are quite slim.

Have you flown to India during the monsoon season? Were you a passenger on any of these flights? Let us know in the comments! 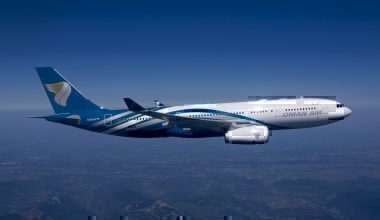 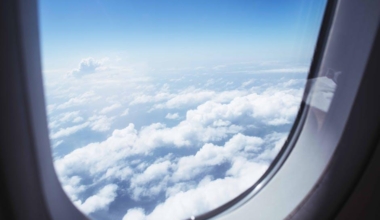 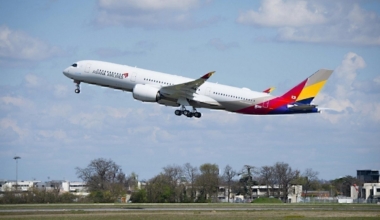