India will begin Phase 4 of its massive repatriation mission this Friday, with over 912 flights scheduled over six weeks. Private airlines will play a major role, with IndiGo operating 457 flights and GoAir 41 flights. These numbers are likely to rise. This phase is the biggest until now but focuses on fewer countries, with flights from only 17 nations included.

The announcement of Phase 4 of the Vande Bharat Mission (VBM) makes it the largest phase in the project’s history. The reason for the increased number of flights is due to the entry of private airlines, which will undertake more than half of the flights. As mentioned, airlines will operate 912 flights to 17 countries between July 3rd and August 15th (dates could change if more flights are added in the future).

Flights from the Middle East, which have seen the highest demand, as well as Asia, will be flown by Air India Express, IndiGo, and GoAir. The Ministry of Home Affairs website does list a few flights from SpiceJet as well, but these were not mentioned by the Ministry of Civil Aviation in its tweet.

Until now, private airlines had only operated a few flights out of the thousands given to Air India. However, it seems this is set to change. According to the Civil Aviation Ministry, private airlines will be at the center of the repatriation flights this time.

Private Airlines have volunteered for significant participation in this phase with 498 flights to be operated by them. These numbers may go up further.

IndiGo is operating the lion’s share of these flights, with 457 going to the low-cost giant. GoAir will also take up a number of flights from Kuwait, marking its first entry into the repatriation space. Vistara and AirAsia India don’t seem to be operating any flights, but that could change if more flights are added.

The decision to include private carriers will be a huge boost to the Indian aviation industry, giving airlines severely-needed revenue. Even if repatriation flights do not turn a large profit, they do provide millions in revenue and boost passenger numbers.

Is this a commercial service?

An important question that may come up is whether India is effectively running a limited commercial service. If airlines are allowed to carry outbound passengers in this phase as well, it could draw criticism that India is promoting its aviation industry while stifling the competition.

The US recently complained about India’s anti-competitive behavior and threatened to cut Air India’s capacity to the US. However, this doesn’t seem to have deterred Air India, who have scheduled 47 flights between India and the US. India has responded by saying it will consider travel bubbles with the US and others, as a way to allow foreign airlines into India.

The drastically increased capacity and the entry of private airlines could draw more criticism from countries. Some could also bar airlines from bringing passengers in, as France did, forcing India to stick to pure repatriation flights only.

Are you hoping to take a repatriation flight? Let us know in the comments 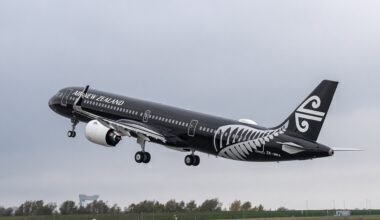 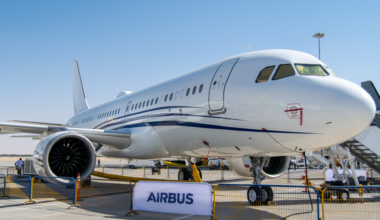 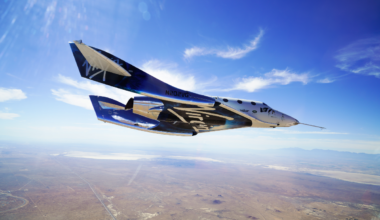 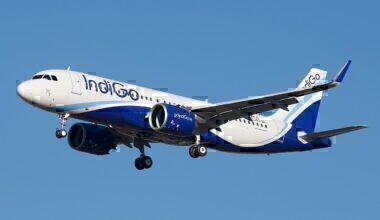 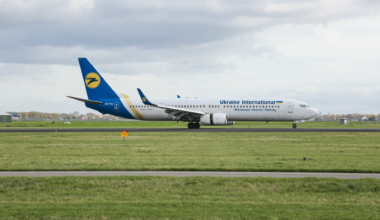