The Ministry of Civil Aviation of India has today announced in a press release that over 62 flights have been operated across the nation to supply essential medical equipment. These flights were operated during the five day period from 26th-30th March. 45 out of the 62 flights were operated by Air India and Alliance Air alone and almost 15 tons of medical supplies were distributed to different parts of the country.

Although India has shown an incredible resistance to the spread of a pandemic, the rising number of cases has forced the Indian authorities to take strict measures. Since midnight of the 24th March, no scheduled passenger services have been operated in or out of any airport in India.

However, during these difficult times, Indian carriers are coming together to serve the nation. Private carriers like IndiGo, Spicejet and Blue Dart have contributed to the government’s efforts to supply essential medical goods to the places in need.

For this purpose, the Ministry of Civil Aviation has set up a ‘Lifeline Udan’ scheme to facilitate the easy movement of goods and services. Airports Authority of India (AAI) and other airport entities of India have supported the government’s scheme to help setup cargo hubs across the country. As of now, major cities like Delhi, Mumbai, Hyderabad, Bangalore, and Kolkata have been equipped with cargo facilities specifically dedicated to COVID-19.

Ministry of Civil Aviation explained their strategy as following:

Below is a map showing the major cargo hubs:

In the coming weeks, more of these flights are expected to take place. Air India has already announced an establishment of a cargo air-bridge connecting India to China. Regular cargo services starting the 3rd of April will be operated by Air India to retrieve critical medical supplies like face masks, testing kits, and protective equipment. Additionally, regular cargo services from China, including those of Siachen Airlines, FedEx and Ethiopian Cargo, are doing their bit too.

The current suspension period of flight operations in India is expected to last until the 14th of April. While it is highly likely that the suspension could be extended, many airlines like Lufthansa, Japan Airlines, Aeroflot and El Al have already operated special repatriation flights to India in order to retrieve their respective citizens. There is a strong possibility that these flights can be used as a means of transportation for medical equipment in the near future.

With the increasing threat of COVID-19 pandemic, India has shown signs of preparation. Although the current situation is self-sustainable, any further escalations might create an urgent requirement of medical goods. Only time will tell how and when the Indian carriers will respond to these crises.

What do you think about the Indian government’s commitment to the safety of Indian citizens? Can they do better? Let us know how in the comments. 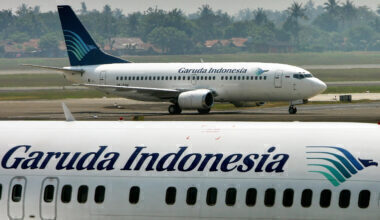 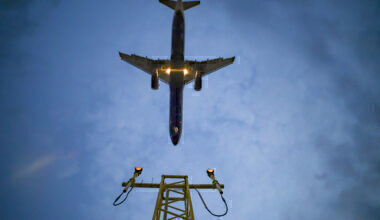 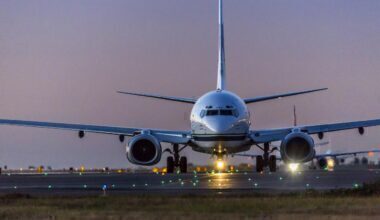 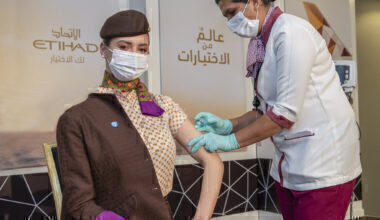 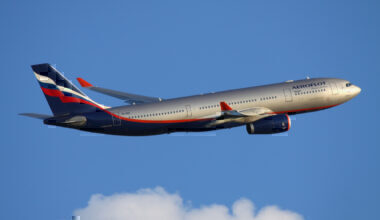