In a bid to replace the aging 747, the Indian government has acquired two widebody Boeing 777-300ERs to serve as the new VIP transport for the President, Vice President and Prime Minister. The new jets are expected to be delivered in the middle of 2020, around July.

Air India One is not a plane but rather a callsign for any plane with the President, Vice President or Prime Minister on board. Traditionally, the role has been serviced by four 747-400s, owned and operated by Air India, for long-haul international routes. Now nearly 25 years old, these aircraft have seen extensive use serving not only as VIP transport but also as commercial aircraft in their downtime. The planes have recently been transferred to Alliance Air, in order to prepare Air India for sale and perhaps pointing to the phasing out of the jumbo jets.

Replacing these legacy planes are two new Boeing 777-300ERs. Both these planes will be operated by the Indian Air Force, due to their extensive security features, and will be used exclusively for VIP transport. With its proven safety record and decades of service, the 777 has shown itself to be a viable successor to the 747, especially in terms of efficiency. The 777 is not new to being used as VIP transport, with the leaders of countries like Japan, Bangladesh, and Saudi Arabia being some who routinely use the plane.

The new VIP 777-300ERs being delivered to the Indian government are part of a larger order that Air India placed with Boeing in 2006. The order included most of Air India’s current fleet, including the 777, 787, and 737-800 and was valued at $11b list price, the largest single order from India at the time. With the government making clear its stance to sell Air India in its entirety, the new VIP 777 could also mark a rebrand for India’s VIP aircraft which has historically been linked to the flag carrier.

What new features will we get to see?

The two 777s were delivered to Air India in 2018 and displayed at India’s Republic Day celebrations the same year. Soon after, the planes flew out to Boeing’s facility in Dallas to be retrofitted with advanced military defense systems and a reconfigured cabin (the plane was delivered with the standard Air India cabin). The plane will feature twin GE90-115 engines, a variant of the engine made for the -300ER.

With security being paramount, the government has opted for state-of-the-art military defense systems. One of these systems is the Large Aircraft Infrared Countermeasures (LAIRCM) and Self-Protection Suites (SPS), created to protect the aircraft in case of damage in the air. These systems are a part of a $190m purchase, which required State department approval due to its military nature. In addition to this, the plane is set to feature Advanced Electronic Warfare Suites, allowing it to even take countermeasures in case of an attack.

By placing heavy emphasis on security, the government’s goal seems to be creating an aircraft comparable in safety to the likes of Air Force One, and allowing the Prime Minister to travel more efficiently on his frequent trips abroad.

How much will all of this cost?

All of these expensive upgrades, atop an already expensive aircraft, means the Indian taxpayer can expect to shell out much more than your average 777-300ER. Over the last three years, the government has earmarked just under $780m (Rs. 5,521 crore) towards the project. With the plane set to be delivered in mid-2020, we could see costs rising as more spare parts and other miscellaneous expenses are expected.

With costs hovering near $800m and in a time of economic woes, the government’s decision has attracted some criticism. However with rising safety concerns in the sub-continent and the 747’s age, it is tough to argue the government’s original plan is unnecessary.

We’re excited to see what the all-new Air India One (or whatever it may be called!) is going to look like! Leave your thoughts in the comments. 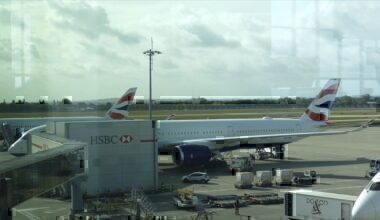 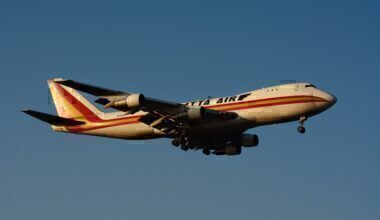 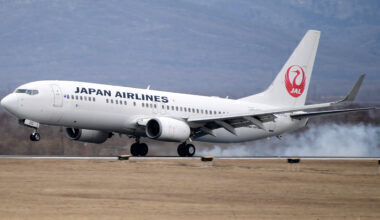 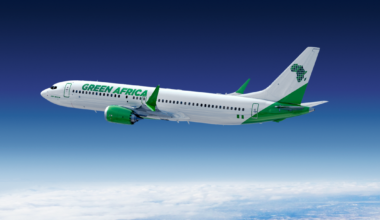 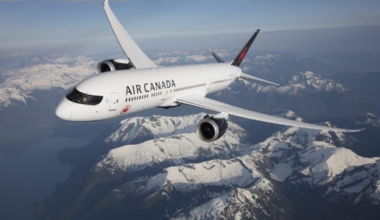