IndiGo’s New A321XLR Fleet – What We Know So Far

In October 2019, IndiGo placed a massive order for 300 A320neo family aircraft, including the A321XLR. IndiGo plans to use the type to expand its market coverage and start long-haul operations. Now that it has been nearly a year since the order, has there been any change? What have we learned?

The A321XLR is expected to drastically reshape long-haul flying, especially after the current crisis. With its 4,700nm range, the plane can fly high-frequency, transatlantic flights and even open up new routes to underserved markets. Full service carriers such as United, Qantas, and American have all ordered the plane along with low-cost carriers such as IndiGo.

The A321XLR might play a pivotal role in the IndiGo fleet when it comes into service in 2023. IndiGo has long wanted an aircraft that can fly popular long-haul routes in Europe and East Asia and has even considered wet-leasing aircraft for the same. However, it can now do so in a narrowbody.

The A321XLR checks all the boxes for IndiGo, giving the airline a long-range aircraft without the expenses of a widebody. Its range of 4700 nautical miles allows it to reach to cities such as London, Paris, Tokyo, and even Perth! We could see a number of new routes emerge out of India in the coming years.

Currently, IndiGo’s aircraft with the longest range is the A321neo, which flies the 7 hour Delhi to Istanbul route. It is more than likely the delivery of the A321XLR will see IndiGo expand into popular destinations and compete with full-service carriers in India and abroad.

While the current downturn has hit demand hard, airlines are expected to recover around 2023, just as the A321XLR expects to come into service. IndiGo recently announced that it could be phasing out its older A320ceo fleet within the next two years. The airline expects to be an all-A320neo airline in the next few years.

In its year-end investment call, IndiGo CEO Ronojoy Dutta said he sees a huge potential for international expansion for Indian airlines. Perhaps the A321XLR could be a part of this plan, flying direct, long-haul routes from India’s underserved market.

IndiGo has been tight-lipped about its plans for the A321XLR. Considering IndiGo’s low-cost nature, it’s unlikely we will see any new fancy cabin designs as with other airlines’ A321XLRs. However, Airbus has made a number of improvements to make long-haul journeys on the narrowbody aircraft more comfortable.

The current downturn means airlines are hoping to survive the pandemic first and then think about potential new aircraft and routes later. However, IndiGo’s A321XLR plans are shaping up to be quite unique and exciting for the aviation market!

What do you think about IndiGo’s A321XLR? Where will the airline fly it? Would you fly long-haul in a narrowbody jet? Let us know in the comments! 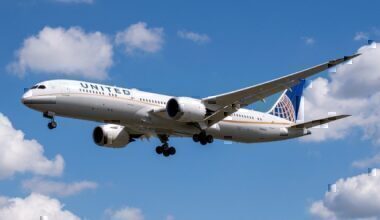 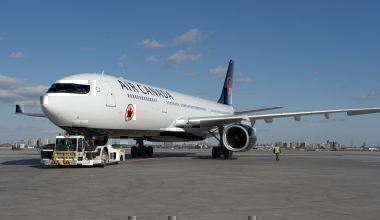 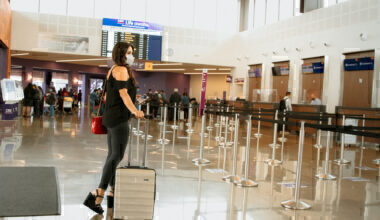 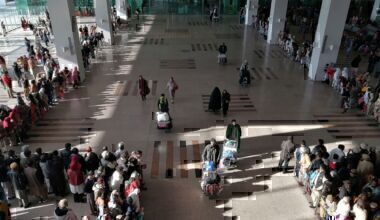