IndiGo Reveals Where It May Fly The Airbus A321XLR From 2024

IndiGo has historically been tight-lipped about the deployment of its incoming Airbus A321XLR fleet. However, in an interview yesterday, CCO Willy Boulter revealed where these new narrowbody long-haul jets could fly. IndiGo plans to take delivery of its first A321XLR in 2024, with more coming afterward.

In an interview with CAPA Live yesterday, IndiGo CCO Willy Boulter talked about the carrier’s future international expansion. In particular, he discussed the role of the upcoming A321XLR, which the carrier has been especially quiet on. However, we now know some important details and potential destinations for its launch.

IndiGo will take delivery of its first A321XLR sometime in 2024, a few months behind the type’s planned launch in 2023. Airbus is currently on track with its development of the XLR, with the first fuselage coming together in France.

Once these planes are in service, IndiGo is targeting two markets for them: Europe and East Asia. Both of these are well within the XLR’s range of 4,700nm from many cities in India. Boulter went into detail about the possible markets in Asia the aircraft opens up. These include Beijing, Seoul Incheon, and west Japan (presumably Tokyo and the Kansai region).

When it comes to Europe, IndiGo has a lot of choices with its destinations. These most popular would be London, Paris, Amsterdam, Rome, Barcelona, and many more. It’s tough to narrow down the low-cost giant’s top picks, although London has long been a popular market from India and one that lacks a low-cost competitor currently.

Overall, Boulter’s interview yesterday confirms previous estimates of where IndiGo will fly its new long-range aircraft. But will IndiGo succeed in the long-haul market the way it has in short- and medium-haul ones?

IndiGo will be one of the early airlines to test out the long-haul, low-cost market using narrowbody aircraft. While airlines operating planes like the 787 and A330 have failed in the past, the A321XLR could be a decisive factor in helping airlines succeed in this challenging venture. When it comes to the Indian market, there are some bright signs for IndiGo.

India has long suffered from a shortage of long-haul international airlines, despite being the third-largest aviation market globally. This meant millions of travelers taking connecting flights to reach cities in Europe and East Asia. Using the XLR, IndiGo will be able to tap into a vast base of tourists and VFR (visiting friends and relatives) markets for direct connections.

For now, there are a lot of unknowns about IndiGo’s A321XLR operations, include if they will succeed. However, in a rapidly growing market like India, the demand for international travel is not missing.

What do you think about IndiGo’s A321XLR plans? Let us know in the comments! 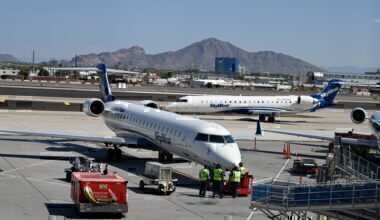 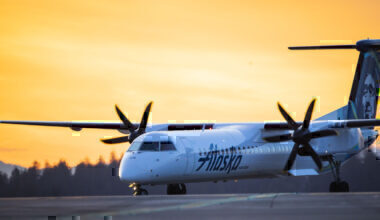 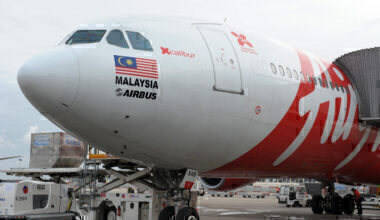 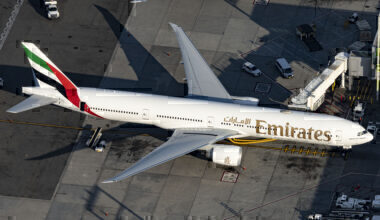 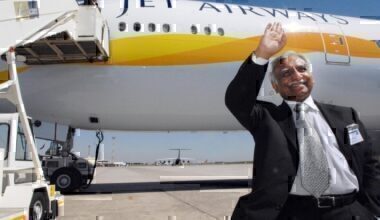