IndiGo Takeoff Procedure Could Be Behind A320neo Engine Issues

The Indian Directorate General of Civil Aviation has reportedly informed IndiGo that its pilots have been revving the engines too hard on the airline’s Airbus A320neos. This practice is believed to have been responsible for the large number of Pratt & Whitney engine failures on IndiGo’s Airbus A320neos.

Reports by Bloomberg yesterday have shed some light on the potential cause of the recurring engine failures which have plagued IndiGo’s Airbus A320neos.

India’s Directorate General of Civil Aviation has been looking into IndiGo’s Airbus A320neo issues. So far this year, IndiGo has suffered 13 shutdowns of the Pratt & Whitney geared turbofan engines fitted to its Airbus A320neos.

Back at the start of November, the DGCA ordered IndiGo to replace the engines on its entire Airbus A320neo fleet, consisting of 98 aircraft in total. IndiGo was given just 13 weeks to complete the engine replacements for all of its Airbus A320neos. So far it has replaced just 86 engines, leaving 110 to complete by 31 January 2020.

What did the DGCA find?

IndiGo’s Airbus A320neo troubles have seemed slightly odd to many observers since the beginning. Indigo may well have the largest fleet of Airbus A320neos in India, but it isn’t the only Indian carrier operating the type.

GoAir also operates a sizeable fleet of 38 Airbus A320neos. GoAir’s A320neos also have the same Pratt & Whitney engines as IndiGo’s aircraft. However, unlike IndiGo, GoAir has not suffered any turbofan engine shutdowns.

The fact that the engine failures were limited to IndiGo’s aircraft was a pretty strong indication that they were the result of some sort of mishandling. The DGCA compared the operating practices of the two airlines to determine the root of the issue.

Although unconfirmed as of yet, Bloomberg’s sources appear to suggest that the DGCA has concluded that IndiGo’s throttle practices during takeoff are responsible for the engine failures.

Different practices at IndiGo and GoAir

Supposedly, IndiGo pilots usually take off using full throttle, as it can end up burning less fuel. In the highly competitive Asian low-cost airline industry, every little cost-saving counts. By comparison, GoAir pilots use what is known as the ‘alt-climb’ method, which does not involve applying maximum thrust during the initial ascent.

IndiGo’s full-throttle approach to takeoffs in its Airbus A320neos appears to have had a detrimental effect on their Pratt & Whitney engines. The additional stress placed on the engine components likely caused them to fail.

Now that the airline has been made aware of the issue, it will most likely alter its takeoff approach to reflect that of GoAir.

Although the cause of the issue may now have been identified, most of IndiGo’s Airbus A320neos have probably been affected by the full-throttle takeoff procedure already. It remains to be seen whether the DGCA will extend the deadline for IndiGo’s engine refit program.

Simple Flying has reached out to IndiGo for comment on the DGCA investigation, but unfortunately, the airline has not yet been able to respond. 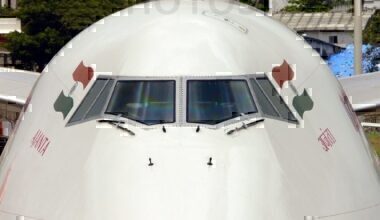 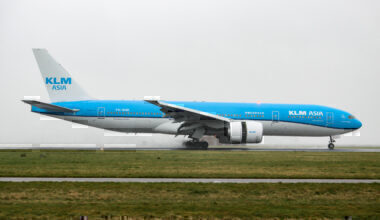 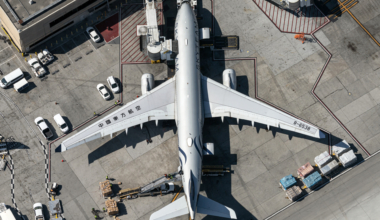 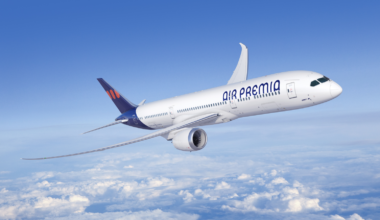 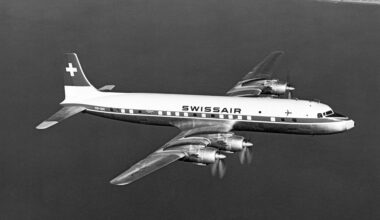 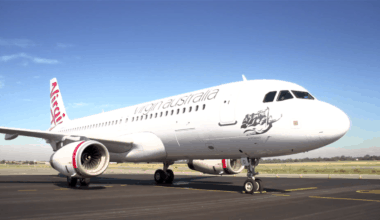