Currently, the government has allowed airlines only up to fly 80% of their winter schedules. This means IndiGo would need the caps to be removed in order to reach 100% of pre-crisis levels. If this were to happen, IndiGo would likely move quickly to add more flights seeing the current levels of demand.

The recovery has seen IndiGo gain market share as some carriers slip behind. In November, IndiGo held a market share of just under 54%, far ahead of the 13.2% held by SpiceJet in the second place. Load factors have improved too, with IndiGo now seeing its planes 74% full, according to Mint, but remain much lower than before the crisis.

While passenger numbers have recovered well in the last few months, cargo remains a key part of the current model. While IndiGo does not have its own freighter aircraft, it has been using passenger planes for cargo-only missions.

“We will continue the deployment of aircraft for ‘CarGo-in-cabin’ operations even after resuming 100 per cent pre-Covid capacity levels.”

The decision to continue flying cargo-only flights after the crisis means that IndiGo continues to see significant demand. The airline has flown cargo charters to several new international destinations, such as Bishkek, Cairo, Almaty, and Tashkent.

Positive news for the staff

While the pandemic has been particularly hard on airline employees, IndiGo is taking the first step towards normalcy. Starting January 1st, the airline is revoking its leave without pay policy across all departments. The decision to do so is based on a forecast of higher revenue next year thanks to domestic and cargo operations, according to the Times of India.

One area that remains underwhelming is international traffic. Currently, IndiGo is only flying to six “travel bubble” destinations out of its usual 24. The lack of international flights has hurt the carrier, but falling cases in India and the impending vaccine could help traffic next year as well.

For now, IndiGo is looking to keep its place at the top of the market and plans to return to profitability in the first half of next year. That does seem to be an ambitious goal but the current recovery could support such a plan.

What are your thoughts on IndiGo’s operations? Let us know what you think in the comment section. 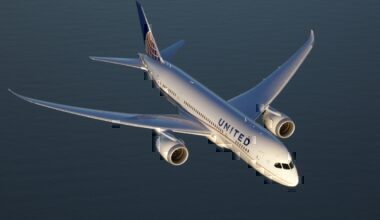 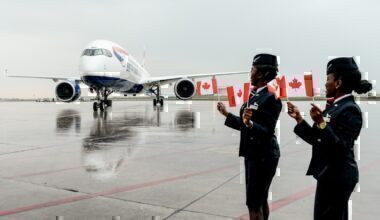 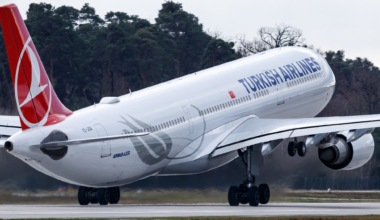 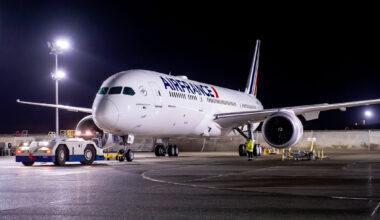 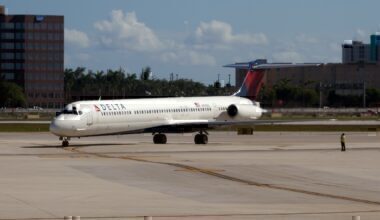