Yesterday Interjet’s management and stakeholders approved filing a bankruptcy and reorganization process under Mexican law. After nearly five months of not flying, the Mexican low-cost carrier will attempt to reorganize and relaunch financially.

The plan is to keep flying

Interjet stopped flying on December 11, 2020. Prior to the COVID-19 pandemic, the Mexican airline had three years of continuous net losses. Then, the worldwide crisis served as the final nail in the coffin, and Interjet lost its fleet, its market share, and even its reputation.

Among Mexican travelers, Interjet was a favorite. It had a good service, with decent connectivity throughout Mexico, the US, Central, and South America. But now, the Interjet brand drags a heavy weight of unreliable schedules, unredeemable travel vouchers, and lost money.

Nevertheless, Interjet stakeholders believe there can be a way out of all this. That’s why the airline is filing for a Mexican bankruptcy process. In a statement, the airline said,

“The objective of this agreement is to resume operations as soon as possible while respecting the employees’ labor rights.”

Interjet’s former employees are currently on strike. They’ve taken Interjet’s assets, like airplanes, hangars, and airport desks since January. Before the airline’s unofficial cease of operations, some of the workers had seven months without payment.

Currently, two out of the pre-pandemic top four Mexican airlines are in bankruptcy processes. These are Aeromexico and Interjet.

The first is going through a Chapter 11 in the United States. It seems to be doing just great; last week, it announced a reduced Boeing order, and plans to exit from Chapter 11 later this year.

Interjet’s process probably will have a different outcome. Several bankruptcy lawyers have stated that the Mexican law is not as helpful as the US Chapter 11. Plus, airlines in Mexico don’t have a sound track of exiting alive from these financial reorganizations. Mexicana de Aviación was the last major carrier to sink while trying to emerge restructured.

Across Latin America, several airlines have either filed for bankruptcy or disappeared altogether in the last year. We all know about the big three Chapter 11 processes. But smaller carriers like EasyFly in Colombia are also in the financial reorganization process, and airlines like TAME in Ecuador and One Airlines in Chile have folded.

Interjet launched operations in 2005. The airline gained prominence a few years after, right after the exit of Mexicana from the domestic market. Along with Volaris and Viva Aerobus, the three carriers brought the low-cost model to the country.

Unlike its two competitors, Interjet drifted away from one of the classic pillars of low-cost theory, fleet commonality. It bought 30 Sukhoi Superjet 100, which caused tremendous pain on the company.

In 2013, Interjet also stopped paying taxes, building up a debt that may never be paid. While the airline offered low fares and reached up to ten countries across America, it also tried to compete with legacy carrier Aeromexico. It couldn’t do both.

Since Interjet’s exit, the Mexican market has adjusted well. Volaris and Viva Aerobus have seized the gap, covering the markets Interjet offered, even in South America. Even if it achieves reorganization, Interjet would have a long way to go to gain back that lost market share and public trust.

Do you think going into bankruptcy was Interjet’s best option? Let us know in the comments. 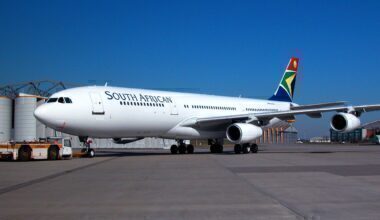 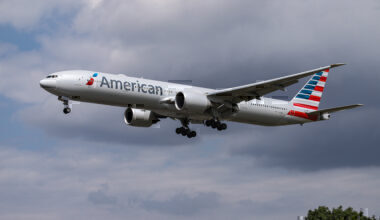 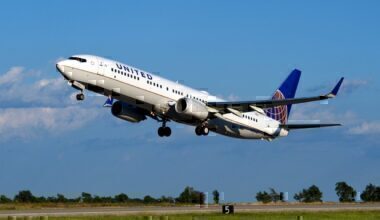 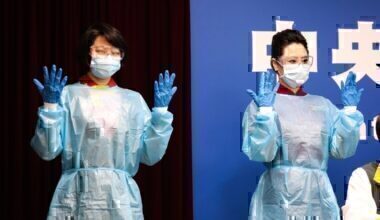