How The Internet Of Things Can Benefit Commercial Aviation

Analysts predict there will be over 41 billion devices connected by the Internet of Things (IoT) by 2025. The technology, a driving force of the ‘fourth industrial revolution’, has been ushered in by incredibly cheap computer chips and the prevalence of wireless networks. But how can it benefit commercial aviation?

The Internet of Things

First of all, what is the Internet of Things, or IoT? The term refers to the billions of devices worldwide that are now sharing data connected via the Internet, such as app-controlled lighting, driverless cars, and smartwatches. The ‘Things’ in question are embedded with sensors and software that communicate with other devices and systems.

The commercial aviation industry is one of the most complex organizations in the world. From ticketing to aircraft maintenance to ATC to airports and catering, all its parts require a different set of sub-structures. In order to function at optimal efficiency, there needs to be a bridge of connectivity between them.

The greatest benefit to adopting new technology is always a streamlining of operations. This leads, in turn, to cost efficiency, improved customer experience, and increased revenue. These are things the airline industry is always interested in, now more so than ever.

Over a terabyte of data from one single flight

In a study conducted by Deloitte in 2017, 37% of airline leaders had begun to explore IoT as a means of cutting costs. Virgin Atlantic’s Boeing 787 Dreamliner fleet and its cargo equipment are connected via IoT devices. Total data produced over one flight exceeds half a terabyte.

According to technology service provider Accelya, this reduces delays by 20%, deferred defects by 15%, and saves each aircraft engineer two hours per day.

Meanwhile, Airbus, along with industrial partners, has launched its ‘Connected Experience’. This IoT platform will connect various parts of the cabin, such as luggage bins, lavatories, and galleys, to provide crew with real-time updates.

A great boon to anyone who has ever paced nervously at the baggage carousel, Delta Air Lines has implemented a Radio Frequency Identification (RFID) luggage tag system. This lets the passengers track the location of their bags in real-time.

Lufthansa offers travelers the option of a ‘Smart bag’. The RIMOWA electronic tag lets passengers check-in their luggage from home, and then simply drop it off at the automated station.

Newer jet engines also use hundreds of sensors analyzing engine health and fuel use, communicating any anomalies or signs of developing issues. This will cut delays due to unscheduled engine maintenance. It will also enhance air safety, detecting problems such as cracks in the fan blades before they can cause dramatic failures, such as the one of United’s Flight 328 earlier this year.

We have only begun to see proper implementation of the potential applications of IoT devices in aviation. ‘Smart planes’ all over the skies will soon be able to communicate directly with maintenance, sending information on any malfunctioning parts way ahead of landing.

Airports such as Helsinki, Miami, and Tokyo Haneda were early adopters of the iBeacon technology, with hundreds of sensors throughout the terminals. These can communicate with travelers’ smartphones in real-time, conveying location-relevant information, estimated times for passport control, etc. They also collect data on foot traffic, helping to avoid bottlenecks and adjusting staffing time-tables.

Where do you think the greatest benefits from real-time data exchange between connected devices are to be gained? Let us know in the comments. 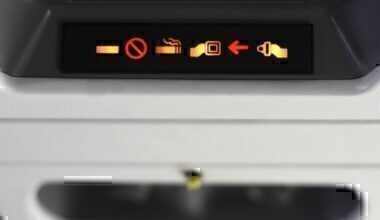 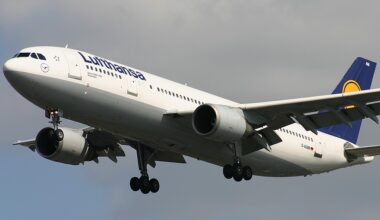 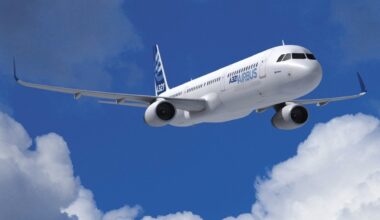 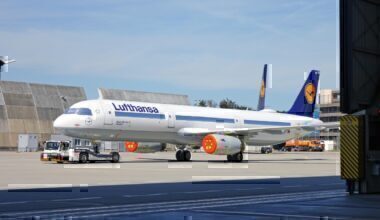 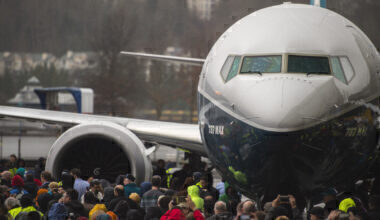