Is It Still Possible To Fly On An MD80/90 In The United States?

Airlines are retiring older aircraft at an accelerated pace. Delta Air Lines, the last major operator of the MD-88 and MD-90 in the United States is on track to retire these aircraft entirely by June. But, before then, the MD-88s and MD-90s are still flying domestically to some major cities.

The MD-90s and MD-88s have had a venerable run in Delta’s fleet. For over 20 years, both types have been workhorses for the airline, transporting millions of passengers. Now, as they complete their in-service life, Delta is flying these aircraft on select routes through the end of this month. Here are some places where you can find the MD-88 or MD-90 flying to 20 airports in the US:

From all of these airports, Delta is flying MD-88 or MD-90 aircraft to Atlanta through the end of May. Some of these airports may see multiple daily frequencies, while others see one or two daily flights.

If you fly with Delta east of the Rocky Mountains, you probably have flown on either jet multiple times. Out of its hubs, especially in Atlanta, Delta flies the aging MDs out to rival hubs such as Houston and Philadelphia, or to secondary cities where Delta maintains a strong presence.

However, these aircraft were not the most comfortable in Delta’s fleet. The small overhead bins and lack of seatback entertainment meant that, for passengers at the end of the boarding process, gate-checking carry-ons became an unfortunate reality. Meanwhile, most economy class passengers did not have access to a power outlet, meaning if your device died inflight, you were left with the onboard magazine for enjoyment.

However, the 2-3 layout of the MD family will be missed as Airbus A321s, and 737s take over with the 3-3 layout in coach, although some may appreciate the larger bins and seatback entertainment. Plus, the MD family is louder than newer A321s and 737s. Some MD routes may even end up seeing Airbus A220-300 service.

But, in row 25, the MD-90 offered a coveted solo seat in the exit row. Though there was no extra legroom, it was nice to have an aisle seat and a window (if you stretched a little) outside of Delta One on a mainline jet.

Not to mention, the aircraft types require a lot of maintenance and inspection. Some may have memories of delayed flights and maintenance issues onboard these aircraft.

Delta is in the last few weeks of flying both the MD-88 and MD-90. The airline is drawing down both amidst this current crisis. Newer aircraft will offer fuel and maintenance savings while also improving the passenger experience.

Will you fly on an MD-family aircraft before retirement? Let us know in the comments! 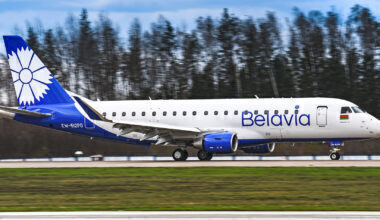 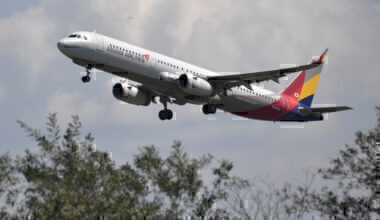 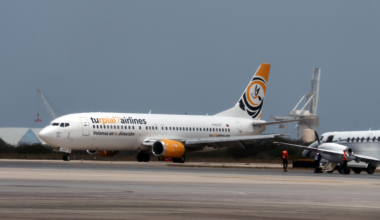 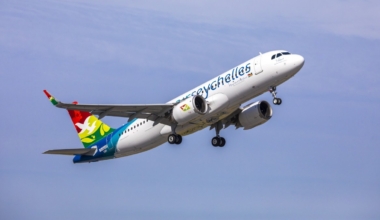 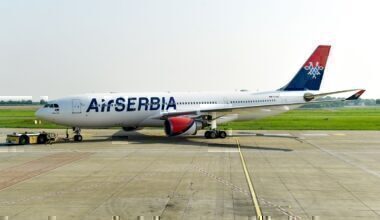