In August, the world was taken by surprise when President Trump announced a deal that would see the United Arab Emirates formally recognizing Israel. Since then, the Israeli flag carrier has operated a historic first flight by an Israeli airline to Abu Dhabi.

As soon as normalization talks between the two countries were announced, Israir’s CEO started talking about flights between Tel Aviv and Dubai. However, at the time, he mentioned that this would hinge on whether Saudi Arabia would grant the airline overflight rights for its airspace.

It seems as though the groundwork is now underway to realize the flights. According to Reuters, Israir has booked the slots at Tel Aviv’s Ben Gurion Airport for the flights. The airline has planned eight round trips between Tel Aviv and Dubai International Airport. The carrier is still awaiting permission from civil aviation authorities.

When first touting the idea, Israir’s CEO said that launching flights between Tel Aviv and Dubai would be dependant on overflight rights being granted by Saudi Arabia. Without these rights, the route wouldn’t be viable given the additional air time required to skirt around blocked airspace.

When Abu Dhabi based carrier Etihad operated some historic flights to Tel Aviv with medical aid on board, it was required to fly up past Kuwait and through Iraq to Turkey. The aircraft then skirted through Turkish airspace around the top of Syria, before flying South over the Mediterranean sea past Cyprus.

According to Reuters, Saudi Arabia last week said that all Israeli services to the United Arab Emirates have permission to cross its airspace.

When Israir’s CEO first announced plans to fly to Dubai, he mentioned that Saudi Arabia had never issued an Israeli airline with such overflight permission. As such, it came as a huge surprise when El Al flew to Abu Dhabi.

The Israeli carrier flew right through Saudi Arabia’s airspace, and right overhead the country’s capital city, Riyadh. 4X-EHD departed Tel Aviv as flight LY-971 at 11:21. This meant that the aircraft left eight minutes behind its scheduled time of 11:13, according to data from FlightRadar24.com.

Despite only departing minutes behind schedule, the aircraft appears to have faced a hold up in the air, landing at 15:38. This was 33 minutes behind the planned arrival of 15:05 into the UAE capital.

What do you think of Israir’s plans? Let us know your thoughts in the comments! 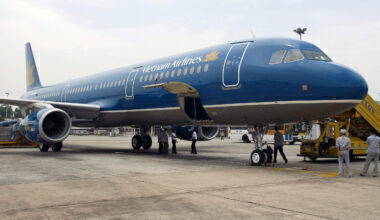 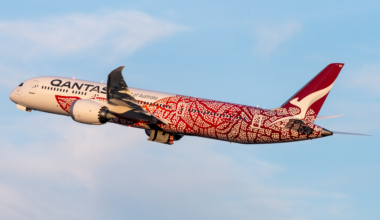 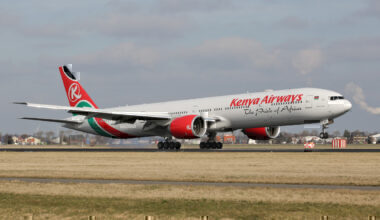