Italian airline Neos has revealed that it will launch passenger flights between Milan and JFK. The airline has now received approval from the US Department of Transportation to launch the flights. It is eyeing first passenger operations on the route from mid-to-late June.

Following its worst-ever crisis since the first powered flight in 1903, the aviation industry is starting to show some positivity as it looks towards the future. On the one hand, airlines are beginning to rebuild their existing networks. Meanwhile, some airlines are busy even launching new routes. Yesterday, British Airways became one of these with the announcement of four new short-haul European routes.

Neos is set to begin ferrying passengers between Milan and New York’s JFK airport from the second half of June. Interestingly, despite being an Italian airline, Neos appears to be targeting passengers of US origin for the new route rather than those seeking to visit the United States.

Neos will operate flights to the following schedule,

According to Neos, the flight will operate twice a week. However, the airline is yet to add the flight schedule to its website, so we’ll have to wait a little longer to determine which days it will operate.

A fair bit of competition

We know that Neos will have some competition on the route. Three carriers operate daily flights on the route. Two, American and Delta, seem relatively obvious. However, Emirates also operates a fifth freedom flight on the route. Alitalia has a codeshare on Delta’s flight, while Finnair and British Airways codeshare on American Airlines flight. JetBlue can sell tickets for Emirates’ flights through a codeshare agreement.

“The launch of Milan-New York service is a milestone for us, an opportunity for business growth and to expand connections between Italy and the US. With this first American route, we will offer a new travel experience to the U.S. traveler, based on Italian style, wellness and the most advanced aircraft. In 2022, we plan to increase New York flights, and to add additional US gateways.”

What to expect from Neos on the route

Despite being called Neos, the airline operates no Airbus A320neo family aircraft. It is actually an all-Boeing airline, meaning that passengers heading to and from the States will be flying onboard a Boeing 787-9 Dreamliner, of which Neos operates six.

The Neos Boeing 787 Dreamliner is divided into two cabins. At the front of the aircraft are 28 premium economy seats in a 2-3-2 configuration. Behind are 36 “Economy Extra Plus” seats. These are only able to be booked by Adults. With an additional cost of €100 ($120), the seats come with a pitch of around 84cm (33 inches).

Neos markets its emergency exit row seats as ‘Economy Extra’, each with an additional cost of €70 ($85). Finally, there are 277 regular economy seats, with a pitch of 81cm (32 inches). All three of the “economy” seat types come in a 3-3-3 configuration.

What do you make of Neos’ JFK flight launch? Let us know your thoughts in the comments below! 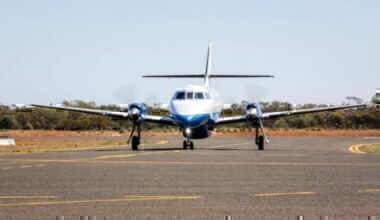 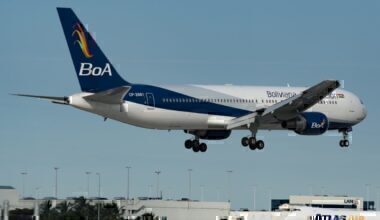 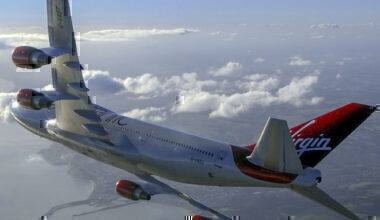 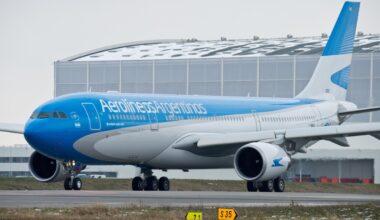