Itapemirim Transportes Aéreos To Lose 30% Of Its Grounded Fleet

The crisis of Brazilian carrier Itapemirim Transportes Aéreos seems to have no end. A couple of weeks ago, the airline ceased operations temporarily, after nearly six months flying throughout Brazil. Now, Itapemirim is on the brink of losing a portion of its fleet.

At least two aircraft could exit Itapemirim’s fleet in the next few days, as reported by local media outlets Aeroin and Aviacionline. Itapemirim Transportes Aéreos had a fleet of seven aircraft, composed of six Airbus A320-200 and one A319-100 that never flew with the company.

According to the reports, Itapemirim will say goodbye to PS-ITA and PS-SFC. The lessor Deucalion Aviation owns these two planes, according to data provided by ch-aviation. Both aircraft should depart from Brazil in the following days. They will go to Marana, Arizona, for parking. Prior to their brief stint with Itapemirim Transportes Aéreos, both planes flew with Turkish Airlines. PS-ITA also flew with Jetstar Asia Airways, while PS-SFC operated with ValuAir.

What about the remaining fleet?

The remaining five aircraft will be relocated to Rio de Janeiro, where they will be stored, Aeroin reported. ALAFCO, Carlyle Aviation Partners, and Hi Fly Malta lease these planes to Itapemirim Transportes Aéreos.

Once in Rio de Janeiro, the fleet will receive maintenance and be stored while the company’s future is decided.

What happened to Itapemirim Transportes Aéreos?

On June 29, 2020, Itapemirim Transportes Aéreos began operations. The plan was to become one of Brazil’s leading domestic carriers, competing directly against LATAM, Azul, and GOL. Itapemirim failed big time to achieve this goal.

The airline announced it would temporarily cease operations on December 17. According to local reports, Itapemirim ran out of cash and couldn’t keep the airline running. But what happened?

In February 2020, Sidnei Piva de Jesus, owner of Itapemirim Group (which also has a bus line), announced the new airline would receive an investment of US$500 million from a UAE fund. That money never entered the company, according to Tiago Senna, a former Itapemirim’s CEO.

Tiago Senna was the airline’s first general director, but he left before Itapemirim’s first flight. In an interview with local magazine Vega, he said,

“The investor’s non-entry was a major factor in my refusal to take over the company, which is why I did not continue as the airline’s CEO, even before the first flight. My subsequent departure from the group was for personal reasons, as my principles did not align with the new businesses.”

A look at Itapemirim’s stats

Itapemirim flew for nearly six months. It operated flights from 13 airports across Brazil. By November 2021, the airline scheduled 995 domestic flights, according to data provided by Cirium.

Itapemirim carried 355,167 passengers between June and November, according to data provided by Brazil’s civil aviation authorities. The airline became Brazil’s fifth-largest carrier surpassing MAP Transportes Aéreos and Azul Conecta. Throughout its nearly six-month history, Itapemirim had a 59.8% load factor, which is not great but not terribly bad for a new airline. On average, each of 3,665 Itapemirim’s departures had 97 passengers onboard.

Why do you think Itapemirim Transportes Aéreos failed? Do you think it will fly again? Let us know through the comment section. 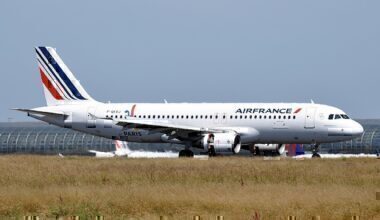 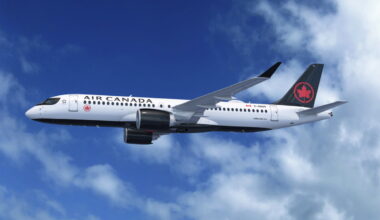 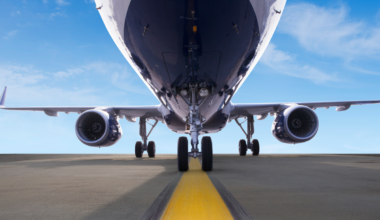 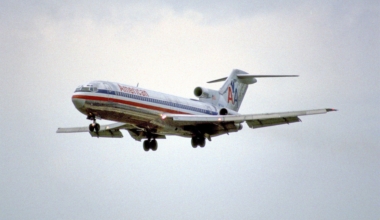