Starting this week, JAL is trialing contactless check-in kiosks at Tokyo Haneda Airport. The two kiosks, aimed at minimizing contact between customers, will be stationed at the airport until September 15th.

Specifically, the contactless kiosks are in the airport’s Terminal 1 South Wing. The machines will stay at Counter 18 of the Departure Level for three weeks. In a statement sent to Simple Flying, Japan Airlines said,

“JAL will continue to embrace new technology to provide customers with a safe and secure travel experience.”

The contactless systems possess sensors that require absolutely no touching of the screen. Using infrared technology, customers can navigate the screen and make selections with their fingers three centimeters away.

The new system, put in place on Monday, shows how the global pandemic has revolutionized the airline passenger experience. But JAL is one airline that has always been at the forefront of innovations.

Back in October 2019, the Japanese carrier announced facial recognition technology, otherwise known as “One ID.” The technology aims to speed up check-in times, making it more convenient for repeat JAL customers. Businesswire reports that the technology will be used across Narita International Airport, with the aim of expanding it to several countries worldwide.

Touchless check-ins by other carriers

Airlines such as United and AirAsia quickly implemented touchless check-in kiosks as soon as the virus proved to be a worldwide pandemic.

Budget carrier AirAsia introduced contactless check-in options as early as May. The machines are available across airports in Thailand, Malaysia, Indonesia, the Philippines, and Japan.

The same month, United put in place hands-free kiosks, enabling passengers to print luggage tags. The touchless journey starts even before the passenger goes to the airport, as they can download their boarding pass, add luggage or pay for additional fees via the airline’s app.

From June, the airline had introduced these kiosks in all US airports where it operates. In July, United implemented the system in London Heathrow airport.

The introduction of these kiosks comes at a good time for JAL. From next month, the flag carrier’s schedule will increase exponentially. One-way services to Sydney are to restart as early as September 3rd.

Additionally, the carrier is increasing its weekly flights from Narita to Singapore. From September, Japan Airlines will fly to the city-state three times a week.

The airline’s domestic flight itinerary is also expanding by the month. In fact, it aims to operate a full local schedule by October.

While the trial kiosks will be out of the airport by mid-September, there is a possibility the testing goes smoothly. This could well mean JAL introduces the contactless kiosks permanently by the time October rolls around to accommodate the rise in domestic travelers.

What do you make of JAL’s new kiosks? Are you flying with the airline soon? Let us know in the comments. 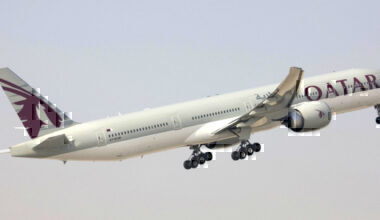 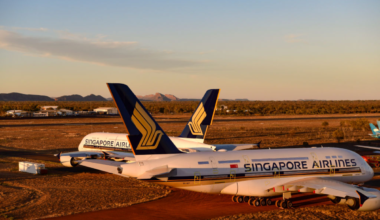 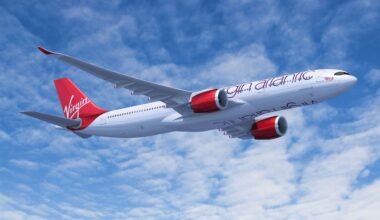 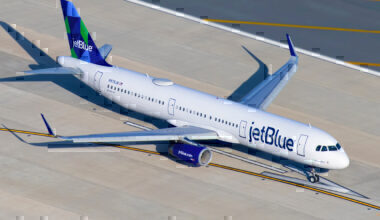 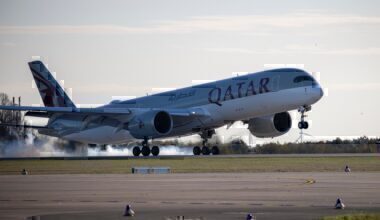