Japan Airlines Gets Official Warning After Having Problems With Drunk Pilots

Japan Airlines have been given an official warning by the Japanese Ministry for Transport, citing they have too many drunk pilots and must improve their track record, or face having their aviation license revoked!

This comes at a blow as the airline struggles to manage its pilot crew and maintain professional service.

This ‘Order’, forces the airline to fix problems with its pilot crew (Like in the case of their pilots being drunk) or face a massive fine, having its business license or possibly even having their aviation license canceled.

The reason the airline received this warning was due to a series of issues with its staff drinking or being drunk, on the job.

Based on a ministry inspection of JAL, it was also discovered that among alcohol tests conducted from August 2017, data records for 4,175 cases did not exist. There were also at least 197 cases in which tests were not conducted appropriately.

The ministery has not just warned Japan Airlines but also informed ANA, All Nippon Airways and Skymark that they expect a report by January 18th, on how the airlines will prevent their staff from being drunk.

What will Japan Airlines do?

Japan Airlines will be implementing a variety of new rules for their staff. They are extending the no drinking policy from 12 hours to 24 hours and installing more breathalyzers where their staff can be tested before work. Additionally, these rules will be applied to not only pilots but also to flight attendants and maintenance engineers.

The company president, Yuji Akasaka, has also taken a 20% pay cut in order to show that he takes responsibility and has the skill to fix the problem.

Overall its a rather novel problem that Japan seems to be alone in experiencing. Naturally, I’m happy for people to have a good drink and occasionally show up to work hungover, but when you are in charge of flying 200 passengers at sub-sonic speeds, then perhaps the policy should be a bit different.

Only time will tell if this is enough to fix the problem. 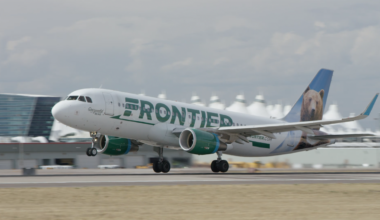 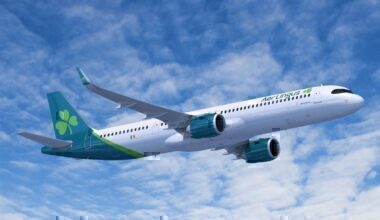 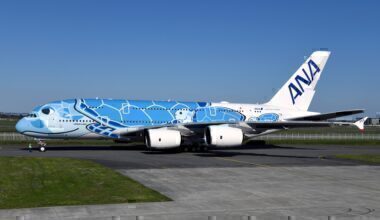