With the Summer 2020 Olympic Games set to begin in Tokyo in a week, the government of Japan is looking to further restrict the number of arrivals into the country to better administer coronavirus testing. To accomplish this, Japan’s Ministry of Transportation has reportedly asked airlines to stop receiving new bookings for flights arriving at five international airports, during busy times of the day.

Restricting arrivals for the next week

According to Inside Sport, Japan’s Ministry of Transportation wants to further restrict arrivals during the busiest times of the day during the busiest days of Olympics-related travel. The government department hopes that by doing so, it will allow airport and health officials working the ‘front lines’ to better administer coronavirus testing and other border controls.

Thus, the ministry has asked airlines to stop receiving new bookings for flights arriving under the following circumstances:

Additionally, it’s being reported that the Ministry of Land, Infrastructure, Transport, and Tourism is asking foreign airlines to control the number of passengers per flight to 40 or below, excluding those in transit and related to Tokyo Olympics, until the end of August.

What are airlines saying?

Simple Flying experimented with trying to book a flight from Los Angeles to Tokyo for certain days over the next week. Our repeated attempts resulted in messages from both Japan Airlines (JAL) and All Nippon Airways (ANA) stating that there were no results (despite flight services such as FlightRadar24.com confirming that these flights are scheduled.)

This may simply be a result of fully booked flights – especially given the fact that the Olympics will soon be taking place. However, it may also be indicative of airlines imposing restrictions on the number of bookings they accept.

Simple Flying reached out to several foreign carriers to confirm the reported 40-passenger-per-flight limit. One US carrier, preferring not to be identified, confirmed that this was the case. At the time of this article’s publication, no other responses were received.

We had reported in March that Japan was already limiting the number of arrivals. In an effort to stay within the capacity of quarantine facilities, the Japanese government had restricted the number of passengers arriving at 100 per flight.

On its website, Japan Airlines has had the following notice for customers:

“Currently there is a limit on the number of people permitted to enter Japan due to enhanced restrictions imposed by the Japanese government. Japan Airlines will suspend reservations on JAL-operated international flights arriving in Japan on certain routes and flights in line with the government restrictions.”

ANA’s website has a similar message, which has been in place since early March when broad arrival limits were first imposed:

“As part of the Japanese Government’s enhancement of border control measures, the number of arrivals into Japan has been tightened since March 8, 2021.
ANA has been controlling the number of reservations for its international flights into Japan in order to comply with these restrictions, and ticket sales will be suspended when they reach the upper limit specified by the government.”

To date, Japan has had four waves of coronavirus cases, with the two of the worst waves taking place in mid-January and mid-May. Since late June, the country has been seeing a steady rise in new daily cases, indicative of another wave of infections.

Have you been affected by Japan’s tightening border restrictions? Share your experience with us by leaving a comment. 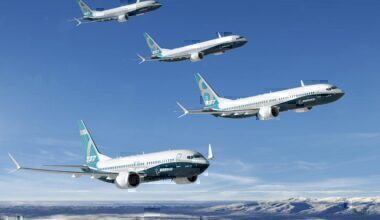 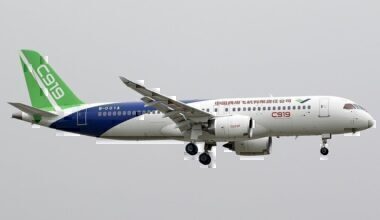 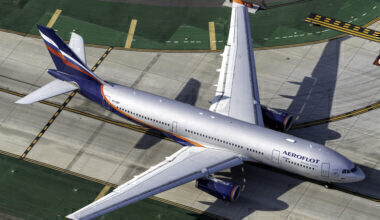 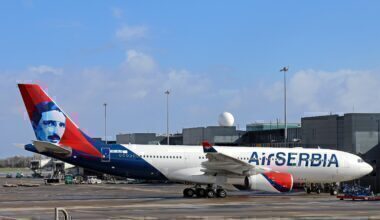 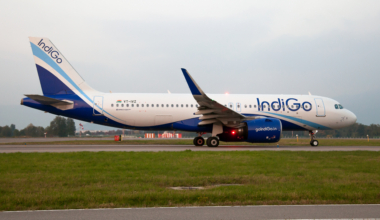