The deadline for Jet Airways’ financial future is only five days away, as various firms mill around with proposed bids for the wounded Indian airline, as reported by First Post.

Jet Airways, once of the biggest airlines in India, has been on the financial backfoot since shutting down in April this year. It has had to dismiss most of its staff, cancel routes and let go of many of its mainline aircraft. Whilst many factors are at work, the key problem can be summed up as brutal competition with low-cost-carriers in the local Indian market place.

To put this in perspective, Jet Airways at its peak had 124 aircraft (ranging from small ATR 72-500s to large Boeing 777s), controlled 21.2% passenger-market share of India (after rival IndiGo) and even had landing slots at Heathrow Airport (which readers will know can cost well over a million dollars a pair). Now, it has only its smaller ATR aircraft remaining and has had to sell off its landing slots to debtors.

Since April, Jet has been looking for a new financial partner (or partners) to join it in rebuilding its empire.

So far, Jet Airways has revealed that four parties have expressed interest in the carrier.

Whilst the exact list is not yet confirmed, Etihad Airways and Hinduja Group have been rumored to be interested. Neither has submitted a concrete offer yet.

And it would have to be quite a  big offer, as the airline is in debt to the tune of $1.2 Billion USD. The majority of this money is loan interest to banks (who could be convinced to settle the outstanding debts rather than the company go completely bankrupt), unpaid leases for aircraft (which have been repossessed) and the most critical of all, unpaid wages.

The bankers who are managing the companies bankruptcy have made a point that their first priority is to release a month’s wages to all staff members affected by the crisis.

“On 23 July, NCLT judges VP Singh and Ravikumar Duraisamy, had asked Chhawchharia to discuss the salary concerns with the lenders. The tribunal said even if 100% cannot be paid some amount of the salaries have to be given as it is important for the survival of the employees.” – First Post.

Why was the original bid deadline extended?

Originally, the deadline for any bids (or expressions of interest for stake sales) was by August 3rd, but Jet Airways has reported that multiple possible bidders have asked for additional time to perform due diligence and to submit bids at the last possible moment (to confuse any competition). Thus the deadline has been extended for another seven days to the 10th of August.

What do you think? Will one of these firms make a real bid for the airline? 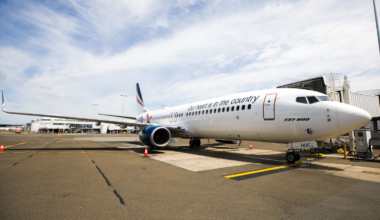 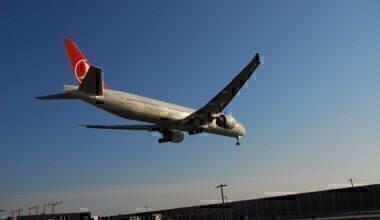